Over 50  per cent people in the age group of 18-35 years are willing to rent co-living spaces and pay up to Rs 15,000 a month in top Indian cities including Delhi NCR, Mumbai and Bengaluru, according to a survey by Knight Frank. 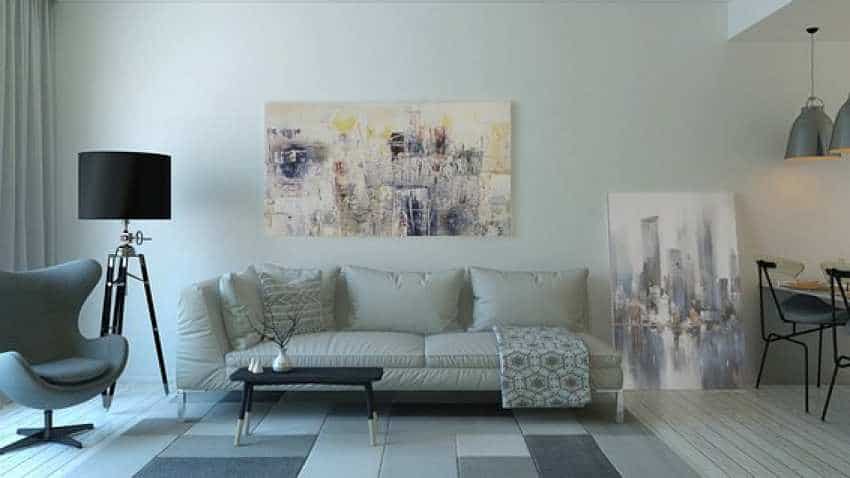 Over 50 per cent people in the age group of 18-35 years are willing to rent co-living spaces. Image source: Pixabay
Written By: PTI
RELATED NEWS

Over 50 per cent people in the age group of 18-35 years are willing to rent co-living spaces and pay up to Rs 15,000 a month in top Indian cities including Delhi NCR, Mumbai and Bengaluru, according to a survey by Knight Frank.

The property consultant Monday released its survey report titled "Co-Living - rent a lifestyle" that revealed 72 per cent of millennials (18?23 years) preferred co-living spaces. Over 55 per cent respondents in the age group of 18-35 years were willing to rent co-living spaces.

The survey was undertaken across top cities of India, including Mumbai, Bengaluru, Pune, Hyderabad and NCR among a cross-section of people of 18-40 years age.

Nearly 40 per cent of all respondents are most comfortable in paying between Rs 120,000?180,000 per annum towards rental housing in key cities of India. The sweet spot for rentals thus remains at a monthly outflow of Rs 10,000-15,000.

Proximity to work and social infrastructure remained top priority for millennials while selecting a location, while only 5 per cent gave importance to rental costs.

As an asset class, the biggest driving force behind the rising popularity of co-living spaces are young renters moving to new cities who are looking for easy access and reasonably priced rental accommodation, he added.

"Though the concept is novel, it's here to stay, as Indian millennials currently account for 34 per cent of the total population which is expected to increase to 42 per cent by 2025. We feel that with the recent acceleration of growth in migrant population to key cities, organised players rental housing will be able to bridge the housing gap," Baijal said.

The study said that a stable co-living facility generates net yield of about 12 per cent while rental yields from a traditional 1BHK remain at 1.5-3 per cent.

Baijal said there is great potential for rental housing in the country.

"As more and more organised players enter co-living spaces, these are likely to attract institutional funding, assuring better yields to development and operating companies. This will therefore allow funds over time to further diversify their rental yield generating asset portfolios in India beyond office space and retail malls," he added.