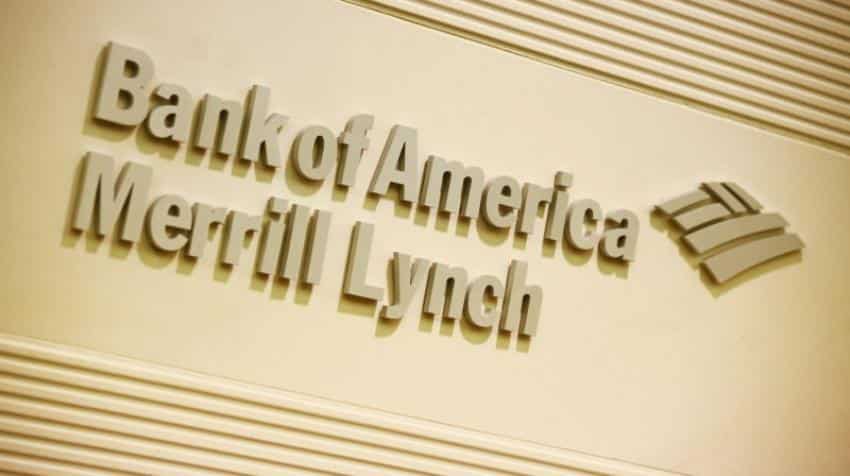 Company logo of the Bank of America and Merrill Lynch is displayed at its office in Hong Kong. Image source: Reuters
RELATED NEWS

As of Dec. 8, the Wall Street brokerage stopped approving new orders for the Bitcoin Investment Trust

Bitcoin Investment Trust is run by Grayscale Investments, which is led by Silbert. A former Wall Street investment banker and prominent supporter of cryptocurrencies, Silbert`s role in the world of digital coins was the subject of a Reuters special report last month.

"We look forward to speaking with Merrill Lynch and addressing any questions or concerns they have about the Bitcoin Investment Trust," Silbert told Reuters in an email. "We are unaware of any similar policies at other brokerage firms."

Millions of investors have piled into bitcoin and other digital currencies prompting warnings of a bubble from the likes of JPMorgan Chase Chief Executive Jamie Dimon, who has likened bitcoin to a “fraud” that will eventually blow up.

Before last month`s ban, clients of Merrill Lynch`s brokerage and Merrill Edge were able to buy stakes in Bitcoin Investment Trust, which trade at a fraction of a bitcoin. The digital currency is currently valued at around $15,000.

Merrill Lynch brokerage clients with historic positions in the Bitcoin Investment Trust fund can maintain them, but clients with fee-based advisory accounts have to sell their holdings, according to the memo.=btsp>