The value of this gold discovery is said to be 6 billion dollar or Rs 44,000 crore, much more than GDPs of many countries. 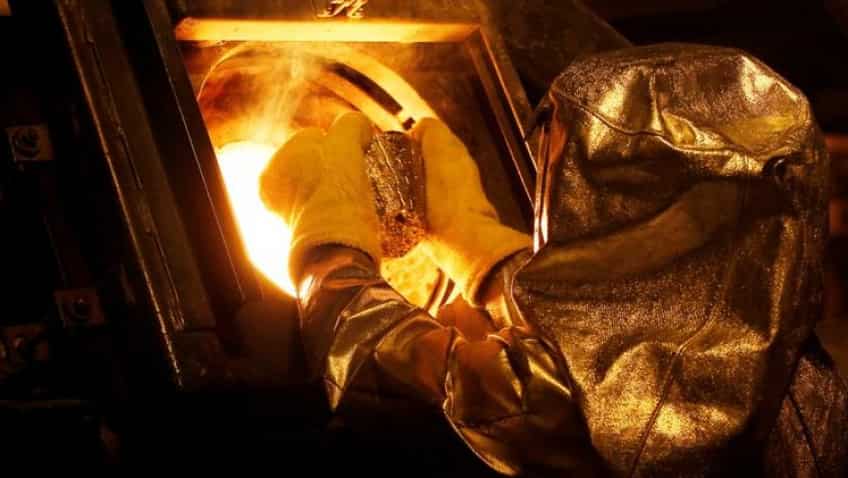 These countries have less GDP than Turkish gold treasure:

Where was this gold treasure found?

This treasure was discovered in Central west area of Sogut. The information was shared by Fahrettin Poyraz, who is chief of the Agricultural Credit Cooperatives of Turkey Gubretas Fertiliser Production firm. Poyraz told Turkish news agency that the value of the gold treasure would be around 6 billion dollars.
In September, Fatih Donmez, new minister of energy and natural Resources of Turkey, had said the country has broken a big record with the production of 38 tonnes gold. He had said his target for the next five years is to increase annual gold production to 100 tonnes.

Gold to be mined in two years

Poyraz said that this gold will be mined in the next two years and it will help the Turkish economy a great deal.  He said Gubretas Fertiliser Producer has won this site with another company in 2019 after a court order. Gubretas share price also jumped by  10 per cent on the news of the gold treasure discovery.