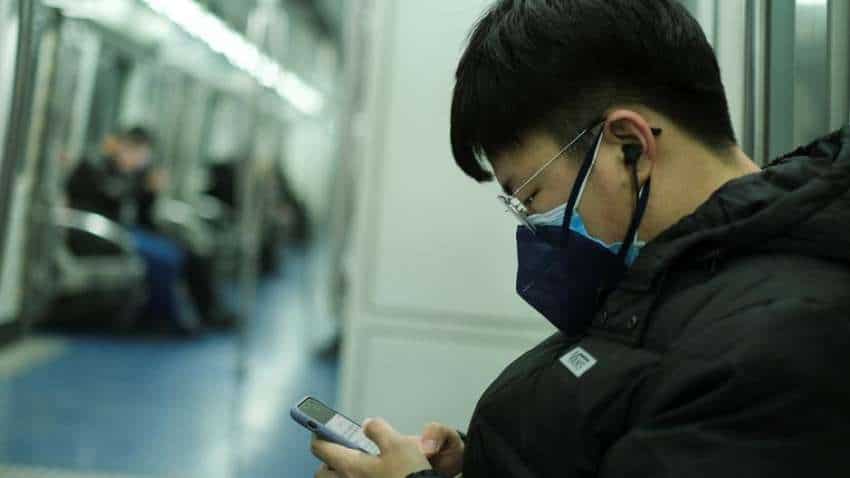 Mainland China had 508 new confirmed cases of coronavirus infections on Monday, the country`s National Health Commission said on Tuesday, up from 409 cases a day earlier.

That brings the total number of confirmed cases in mainland China so far to 77,658.

The death toll from the outbreak in mainland China had reached 2,663 as of the end of Monday, up by 71 from the previous day.

The central province of Hubei, the epicentre of the outbreak, reported 68 new deaths, while in the provincial capital of Wuhan, 56 people died.

The Trump administration is sending to the U.S. Congress a budget request for $2.5 billion to fight coronavirus, the White House said on Monday.

More than $1 billion of the money would go toward developing a vaccine, the White House said.

"Today, the Administration is transmitting to Congress a $2.5 billion supplemental funding plan to accelerate vaccine development, support preparedness and response activities and to procure much needed equipment and supplies," Rachel Semmel, a spokeswoman for the White House Office of Management and Budget, said in a statement.