According to a latest development, MacKenzie Scott, the billionaire philanthropist and the former wife of Amazon.com Inc founder Jeff Bezos, has remarried. 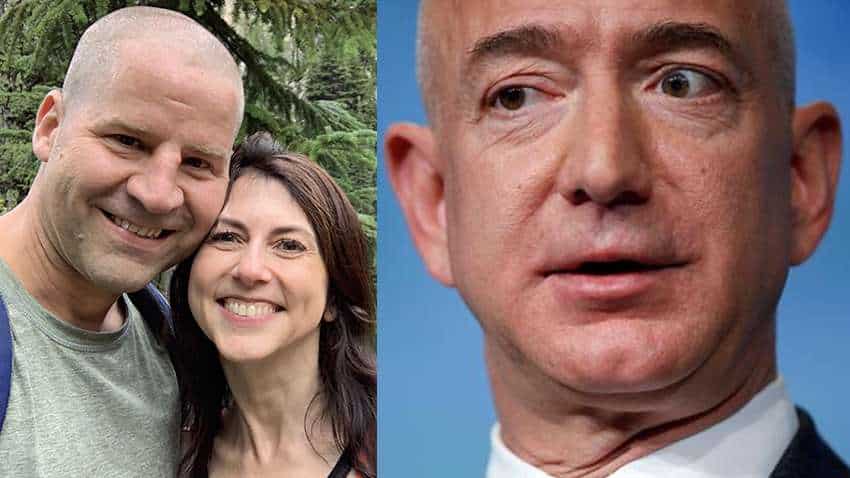 According to a latest development, MacKenzie Scott, the billionaire philanthropist and the former wife of Amazon.com Inc founder Jeff Bezos, has remarried.

The marriage to Dan Jewett was mentioned in a post on the website for the philanthropic organization The Giving Pledge, in which Jewett said he would be signing on to Scott's commitment to give away most of her wealth.

- In December, Scott said she had donated over $4.1 billion in the four months prior to food banks and emergency relief funds amid the COVID-19 pandemic.

- "I join with the kindest and most thoughtful person I know in making this pledge, grateful for the exceptional privilege it will be to partner in giving away assets with the potential to do so much good when shared," Jewett said in the post. 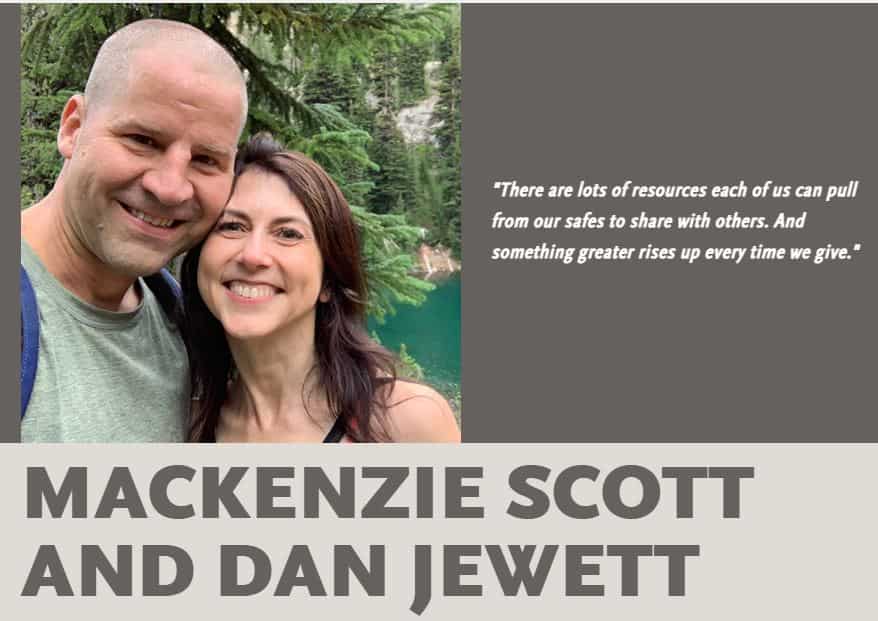 It is strange to be writing a letter indicating I plan to give away the majority of my wealth during my lifetime, as I have never sought to gather the kind of wealth required to feel like saying such a thing would have particular meaning. I have been a teacher for the majority of my life, as well as a grateful student of the generosity of those around me. This has meant doing my best to follow their example by passing on resources of all kinds—from time, to energy, to material possessions—when I have had them to give. And now, in a stroke of happy coincidence, I am married to one of the most generous and kind people I know—and joining her in a commitment to pass on an enormous financial wealth to serve others.

Kind people in my life have been instrumental in making me the person I am today—people who supported me through challenging times, showed me grace when I was at my worst, befriended me despite our differences, and offered me a home when I had none. I have been inspired to look out for others by their example.

Relationships and a common humanity are foundational parts of my life and worldview. I recognize that the differences between people are vast. I have been lucky to find my closest friends in people very unlike me in distinct ways: religion, sexual orientation, race, gender identity, socioeconomic background, you name it. Kindness and a willingness to find commonality despite differences has brought me together with them and changed me for the better.

Recognizing how much I have to learn from those unlike me has led me to a partner similarly inclined. I have seen many ways that MacKenzie has seen her efforts enhanced when she acts on the belief that those with common values but different perspectives, strengths, and experiences are essential to effecting positive change. We are united in that understanding and in our excitement for all we have to learn from so many people working in service of others.

With that as a foundation, I join with the kindest and most thoughtful person I know in making this pledge, grateful for the exceptional privilege it will be to partner in giving away assets with the potential to do so much good when shared.

As others writing these letters have indicated in some form or another, I am sure that this pledge will benefit me as much as it benefits anyone else served by it. I look forward to the growth and learning I have ahead as a part of this undertaking with MacKenzie.

The Giving Pledge campaign was set up in 2010 by U.S. business tycoon Warren Buffett together with by Microsoft Corp co-founder Bill Gates and his wife Melinda to encourage the world`s super-rich to give away most of their wealth to philanthropic causes.