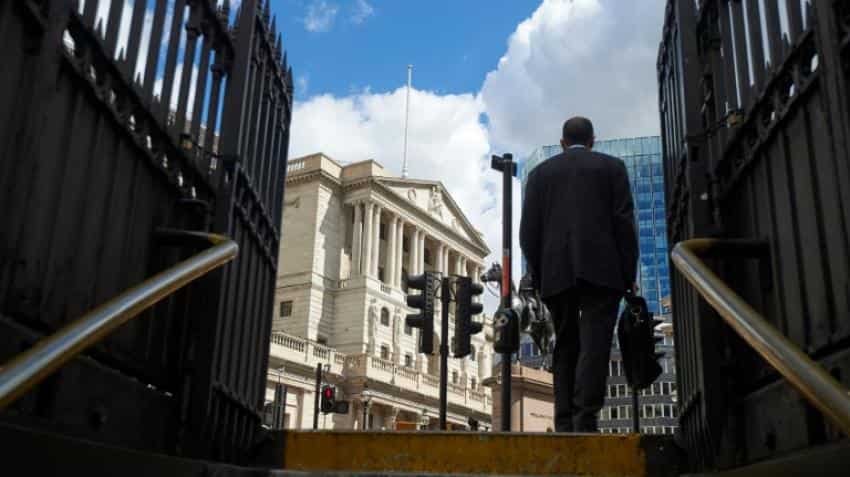 All-night services finally begin on the London Underground on Friday, after being delayed for months by a dispute with workers and a lack of political will according to the city`s mayor.

The Night Tube is seen as a boost for revellers, tourists and shift workers, who on Friday and Saturday nights will be able to travel on the network at any chosen hour.

The new service will begin on the Victoria and Central lines, crossing through the centre of London and covering neighbourhoods including Notting Hill and Brixton.

There are plans to extend the scheme later this year to the Jubilee, Northern and Piccadilly lines, with the latter reaching Heathrow airport.

The night-time service was scheduled to start in September last year but was delayed by a dispute with trade unions over staff conditions and pay.

London Mayor Sadiq Khan, who was elected in May, said he had seen widespread enthusiasm for the scheme and was surprised it had taken so long.

"My point is TfL (Transport for London) staff work incredibly hard. It can`t be beyond the wit of a full-time mayor and TfL to make this work properly," he told the Press Association news agency.

The mayor has recorded welcome messages to be played out at Oxford Circus station in the heart of the capital.

Concerns, however, have been expressed about the safety of the new service, after a leaked internal assessment by TfL indicated that sexual offences and other crimes are likely to increase.

The British Transport Police are providing 100 more officers to patrol the 144 stations that will be open all night when the service begins.

All stations will also be staffed by Tube employees, who had staged a series of strikes in their dispute with Johnson over rotas on the new service.

Mick Cash, general secretary of the Rail, Maritime and Transport (RMT) union, said on Thursday the association would resist any attempts to deliver the overnight service "on the cheap".

"Huge logistical challenges in areas like safety, maintenance and engineering will remain under close scrutiny by the union," Cash said in a statement.

London has a vibrant party scene but relatively few venues are open past 1 am, an early finish compared to cities such as New York, and most pubs still serve their last drinks at 11 pm.

There is also increasing concern about the number of nightclubs that are closing down in the city.

The latest under threat is Fabric, which temporarily closed its doors last weekend after two teenagers died of suspected drug overdoses in the past nine weeks.

Advocates of the Night Tube also emphasise its benefits on the rest of the cultural sector, with theatres and galleries now more able to stay open late if visitors can get home.

The Tube dates back to 1863 and carries over one billion passengers every year.

TfL estimates that 180,000 trips will be made on the new Night Tube between half past midnight and 6 am, more than half of them switched from existing bus and taxi routes.

London is relatively well served by night buses but they can be slow and unreliable, particularly in the outer suburbs of the capital. Meanwhile taxis are expensive.