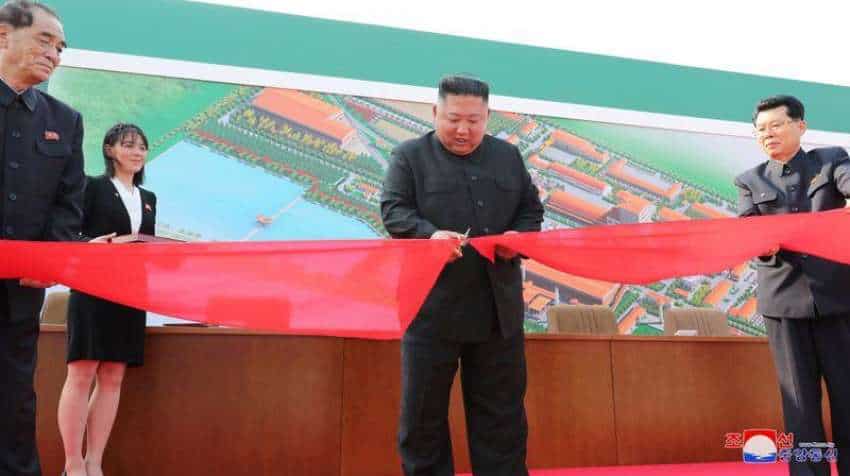 "All the participants broke into thunderous cheers of `hurrah!` extending the greatest glory to the Supreme Leader who has brought about a new change" in the development of the fertiliser industry, Xinhua reported citing the KCNA.

Kim was joined by his sister Kim Yo Jong as well as other senior officials, it added.

A completion ceremony of the Sunchon Phosphatic Fertilizer Factory, which has been built as the production base of fertilizer, was splendidly held on May Day, the international holiday of the working people of the whole world, the report said.

This was the top leader`s first public appearance in state media in more than 20 days afte the Kim Jong-un death rumours.

North Korea seen looking to China, not U.S., for help in any economic transformation

CDC to shorten COVID-19 quarantine to 10 days, 7 with negative test