Jumanji: The Next Level review: The world of Jumanji is unpredictably dangerous as ever but the twist here is that the human protagonists don`t end up as the same gaming characters as they did in the last film. This leads to random humour. 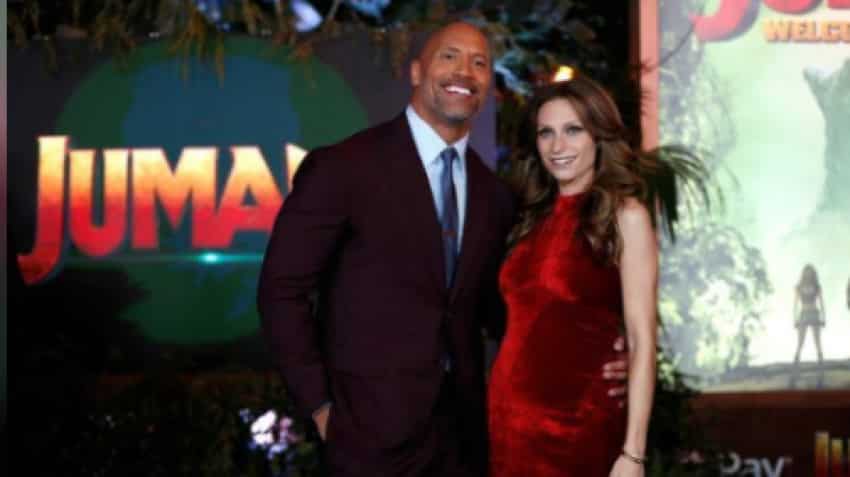 Jumanji: The Next Level review: A minimal storyline takes off a couple of years after the incidents of the 2017 film, Photo: Reuters
Written By: IANS
RELATED NEWS

Jumanji: The Next Level review: The odd bunch, led by Dwayne Johnson, who is amongst the highest paid actors in Hollywood, is back again, in the oddest game you have known. Jumanji: The Next Level keeps things in more or less at the same level as its 2017 predecessor, and still manages to pack a punch. In many ways, this new film of the franchise would seem like an easier job than the 2017 release, "Jumanji: Welcome To The Jungle". The challenge for that film was to bring back an idea which worked over two decades ago, in the 1995 Robin Williams-starrer "Jumanji", and reorganise the 90s fantasy comedy for the new-generation mind space. "The Next Level" is merely following up what worked a couple of years ago.

Like any smart sequel aimed at cashing in on the popularity of a franchise that`s up and running, "The Next Level" tries to deliver what worked once, with a bigger bang. Most of it should thrill the humongous hardcore fan base. The big action scenes and boisterous gags are all in place, and the climax ties up the adventure with trademark aplomb.

A minimal storyline takes off a couple of years after the incidents of the 2017 film. Spencer, Bethany, Martha and Fridge are in college now. His friends aren`t aware, but Spencer had kept the broken Jumanji video game, and he now gets it going after repairing it. Which means it is time for the gang to be sucked into the game again. Whata¿s more, Spencer`s grandpa (Danny DeVito) and his buddy (Danny Glover) get pulled in, too.

The world of Jumanji is unpredictably dangerous as ever but the twist here is that the human protagonists don`t end up as the same gaming characters as they did in the last film. This leads to random humour.

The CGI work and choreographed action sequences are nothing exceptional, but are sufficient to regale and also carry the plot forward. As always, the film is mainly enjoyable for its quirky mix of characters, along with a plot that runs thin but is nonetheless wacky and never dull. "Jumanji: The Next Level" is fun on the run, aimed at pleasing the whole family, just right for the holiday season coming up. It continues to be a ride on the wild side.

Will there be a next level beyond Jumanji: The Next Level? Hang around for the mid-credit scene at the end, and you`ll know.