Johnson & Johnson on Tuesday reported a first-quarter profit that exceeded Wall Street expectations on higher sales of its prescription medicines. 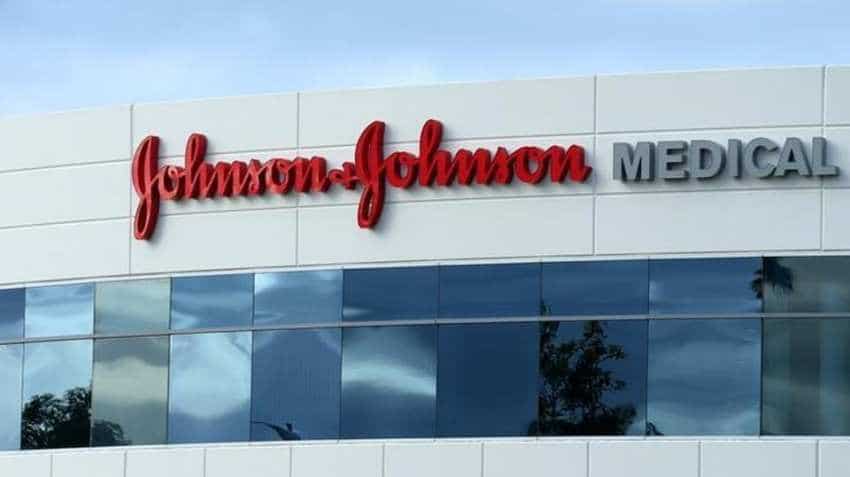 Johnson & Johnson on Tuesday reported a first-quarter profit that exceeded Wall Street expectations on higher sales of its prescription medicines, including a double-digit increase for its psoriasis treatment Stelara, even as the company faces fierce competition for some of its other important drugs. The U.S. healthcare conglomerate said growth in its pharmaceuticals business was driven by volume rather than price hikes, and its shares rose more than 2 percent to $139.49. Sales of Stelara, which also treats Crohn`s disease, jumped about 32 percent to $1.41 billion, fueling a 4 percent rise for the pharmaceutical business, which accounts for more than half of the company`s total revenue. Double-digit increases for cancer drugs Darzalex and Imbruvica also contributed to the earnings beat.

“We’re really seeing the strength in pharma sales drive top and bottom line growth," said John Ham, associate advisor at New England Investment and Retirement Group, which owns J&J shares. "We think growth in pharma sales not only in Asia but also in the United States will be a driver for the company going forward.” Excluding items, the company earned $2.10 per share, beating analysts` average estimates by 7 cents, according to IBES data from Refinitiv.

The company on a conference call said 800 sites have already been certified to treat patients with its new nasal spray depression treatment Spravato, which won U.S. approval last month.

"We believe that we're off to a very, very strong start with Spravato and that is going to be an important growth driver for us," said Jennifer Taubert, head of J&J`s pharma unit.
Sales of prostate cancer drug Zytiga, which is now facing competition from cheaper generic versions as well as from branded rival Xtandi from Pfizer Inc and Astellas Pharma, fell 19.6 percent.

But the company said it now sees the overall sales decline it expects due to competition from generics and biosimilars in 2019 coming in at the lower end of its prior $3 billion to $3.5 billion forecast.

Net profit for the quarter fell 14.2 percent to $3.75 billion as the company recorded $423 million in litigation expenses.