Jeff Bezos to Warren Buffet: These five richest persons of the world are worth Rs 29,69,007 crore 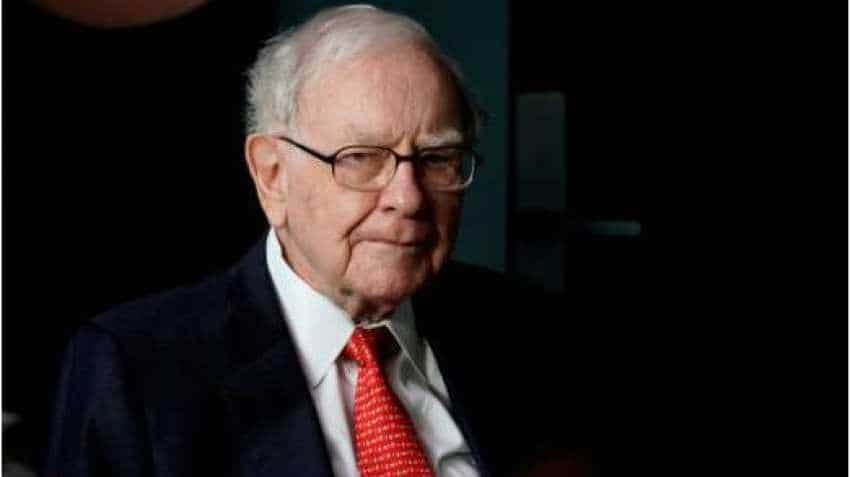 The chairman and largest shareholder of Berkshire Hathaway, Buffet is worth $83.8 billion. Image source: Reuters

Here's a list of top five richest persons of the world and what they do:

Amazon.com Inc founder Jeff Bezos continues to remain the richest man in the world. As per the Bloomberg index, Bezos was the biggest gainer for the second consecutive year in 2018. His net worth grew by $24 billion (Rs 167,316 crore approx) to $125 billion. However, since the peak in September, his fortune dropped by $45 billion. On January 1, 2019, Bezos total net worth is $125 billion (Rs 8,71,187 crore approx).

The chairman and largest shareholder of Berkshire Hathaway, Buffet is worth $83.8 billion (Rs 584044 crore approx).

Bernard Arnault is the richest person in France with the current total net worth of $68.6 billion (Rs 4,78,107 crore). Arnault is the chairman of LVMH Moet Hennessy Lois Vuitton, the world's largest luxury goods maker. Arnault controls around half of LVMH.

Amancio Ortega is the owner of 59% of Inditex, which is said to be the world's largest clothing retailer. it owns brands like Zara, Pull&Bear, Massimo Dutti, Bershka, Stradivarius, Oysho, Zara Home and Uterqüe. His total net worth is $58.6 billion (Rs 4,08,412 crore).