Minutes of the BOJ`s October rate review showed that while most central bank policymakers saw no need to ramp up stimulus, they agreed on the need to sustain "powerful" monetary easing for the time being. 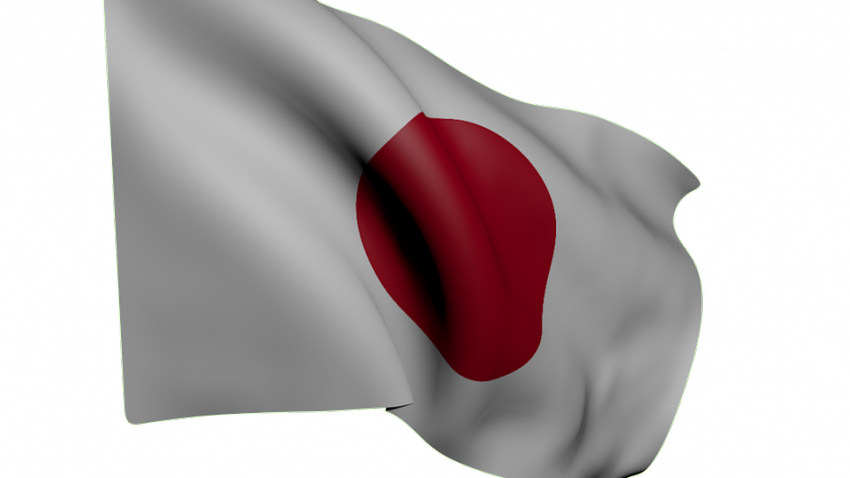 The pace of price growth was just ahead of October`s 0.8 percent and a median market forecast of the same rate. Image source: Pixabay

Japan`s households spent more than expected in November while consumer inflation ticked up and the jobless rate hit a fresh 24-year low, offering the central bank some hope an economic recovery will drive up inflation to its 2 percent target.

But the increase in prices was due mostly to a boost from rising fuel costs that is seen fading in 2018, keeping the Bank of Japan under pressure to maintain its huge monetary support even as other central banks seek an end to crisis-mode policies.

Minutes of the BOJ`s October rate review showed that while most central bank policymakers saw no need to ramp up stimulus, they agreed on the need to sustain "powerful" monetary easing for the time being.

"But inflation remains distant from the BOJ`s 2 percent target, so the central bank will probably maintain its current policy framework."

Spending was driven by broadbased gains, with households loosening the purse strings for items such as refrigerators, washing machines, and sporting goods and services such as eating-out and travel.

The pace of price growth was just ahead of October`s 0.8 percent and a median market forecast of the same rate.

Core consumer prices in Tokyo, available a month before the nationwide data, were up 0.8 percent in December from a year earlier, faster than market forecasts for 0.7 percent growth.

JOB MARKET TIGHTENS FURTHER
Separate data released on Tuesday showed prospects for a sustained recovery were picking up. The unemployment rate hit a fresh 24-year low of 2.7 percent in November and job availability rose to a nearly 44-year high.

The slew of upbeat data may offer relief to BOJ policymakers, who are increasingly worried about the demerits of ultra-easy policy but wary of choking off a budding economic recovery by dialing back stimulus too quickly.

Most members felt that maintaining current policy was sufficient, though conceding it may take some time before firms more actively raise prices and wages, the minutes showed.

Japan`s economy grew an annualised 2.5 percent in July-September to mark a seventh straight quarter of growth thanks to robust exports and capital expenditure.

But the inflation rate remains distant from the BOJ`s target, as firms remain wary of scaring away cost-sensitive consumers with price hikes.

The BOJ kept monetary policy steady in October and a subsequent meeting in December, reassuring markets it will lag well behind overseas peers in ending its ultra-loose monetary settings.

Rajnath Singh, S Jaishankar to visit Japan this week for '2+2' dialogue: Know what is 2+2 format of dialogue