Japanese and Indian officials are working on ways to release national reserves of crude oil in tandem with the United States and other major economies. 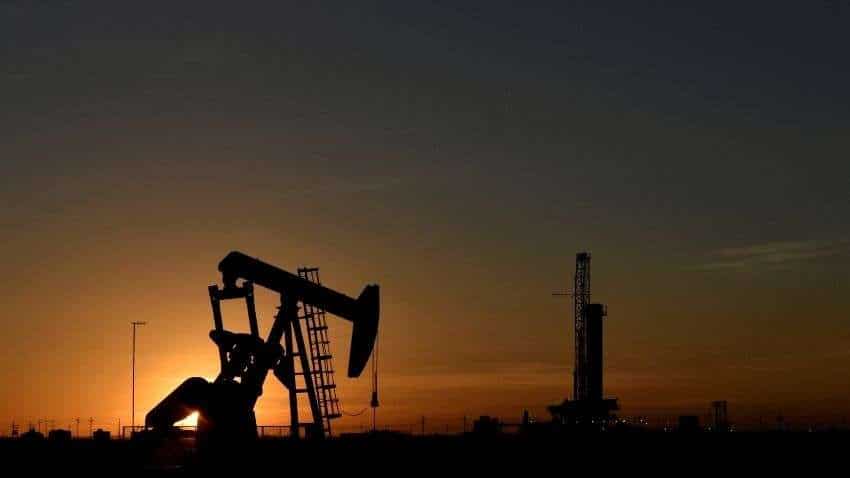 Japanese and Indian officials are working on ways to release national reserves of crude oil in tandem with the United States and other major economies, but the timing of such a release remains unclear, seven government sources with knowledge of the plans told Reuters.

Such an announcement could come as early as Tuesday, according to a source familiar with the discussions, but White House and U.S. energy department officials said no official decision on a release had been made.

The U.S. government has been unable to persuade OPEC+ to pump more oil, with major producers arguing the world was not short of crude.

OPEC and other producers including Russia, known collectively as OPEC+, have been adding around 400,000 barrels per day to the market on a monthly basis, but have resisted Biden`s calls for more rapid increases, arguing the rebound in demand could be fragile.

The threat of a coordinated release, along with new coronavirus-related lockdowns in Europe, has knocked the wind out of crude oil`s rally. Brent crude was last trading at $79.30 a barrel, down more than $7 from a peak reached in late October.

Citigroup analysts estimated in a note that the United States could release anywhere from 45 million to 60 million barrels from its reserves that would bring forward about 20 million in already approved sales. The bank said a combined release could be at "on the order of 100-120 million bbls or higher."

One source familiar with the discussions, however, said the input from China and other countries is still very much up in the air, and that nations like India and South Korea would be likely to contribute a small amount of barrels.

Such a move could compel OPEC+ to also reassess whether it would continue its current course of steady increases, said Joseph McMonigle, Secretary General of the Riyadh-based International Energy Forum (IEF).

"If they are going to make a change, it will be because of unforeseen external factors, such as these lockdowns in Europe, any kind of strategic release, and shifts in jet fuel demand," said McMonigle. The IEF is the largest international organization of energy ministers and includes Saudi Arabia, the United States and Russia.

The increase in COVID cases in Europe supports recent comments from the likes of OPEC Secretary General Mohammed Barkindo, who said the market will soon be facing a surplus. In that case, OPEC members with more room to boost output may instead prefer to maintain current production or even reduce it.

Three Indian government sources said on Monday they were holding consultations with the United States on the release of oil from strategic reserves.

Japan, the world`s fourth-biggest oil buyer, is restricted on how it can act with its reserves - made up of both private and public stocks - which typically can only be used in times of shortage.

One Japanese source said the government was looking into releasing from the portion of state-held stocks outside the minimum amount required as a legal workaround.

Japan`s oil reserve held 145 days` worth of daily petroleum consumption at the end of September, according to official data, well above the minimum 90 days required by law.

Japanese private companies including refiners hold about 175 million barrels of crude and oil products as part of the Strategic Petroleum Reserve (SPR), enough for around 90 days` consumption, according to state agency Jogmec.

India holds about 26.5 million barrels of oil in its SPR.