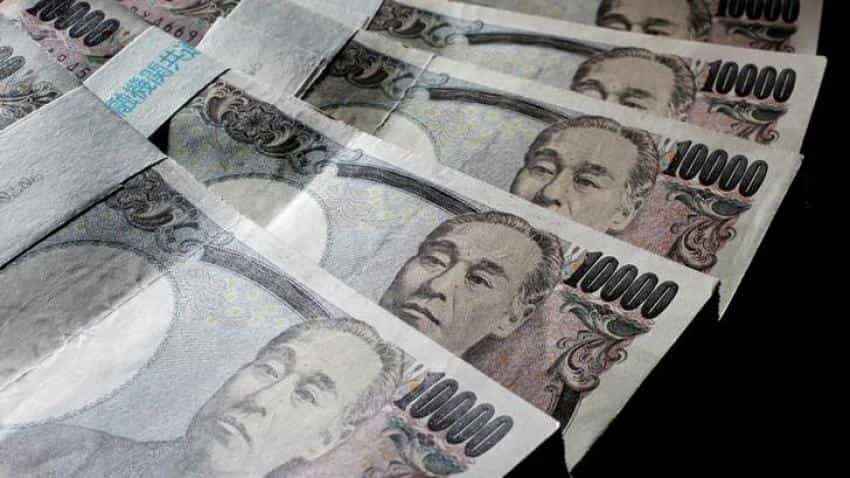 The surplus reflected the trade balance rising as exports picked up pace after a Lunar New Year slowdown. The trade balance stood at 1.08 trillion yen in February, rebounding from a deficit of 853.4 billion yen the previous month.

Trade surpluses and currency valuations are in focus as U.S. President Donald Trump pursues an "America First" campaign in which he has accused big exporters such China, Germany and

Japan of deliberately weakening their currencies to gain a competitive advantage.

Nonetheless, in what appears to be a shift in emphasis, the Trump administration is touting a new term, "currency misalignment," because it is seen as more significant than "manipulation" as a cause of trade deficits.