The final output component of the PMI index also rose to a one-year high of 53.8 in December. 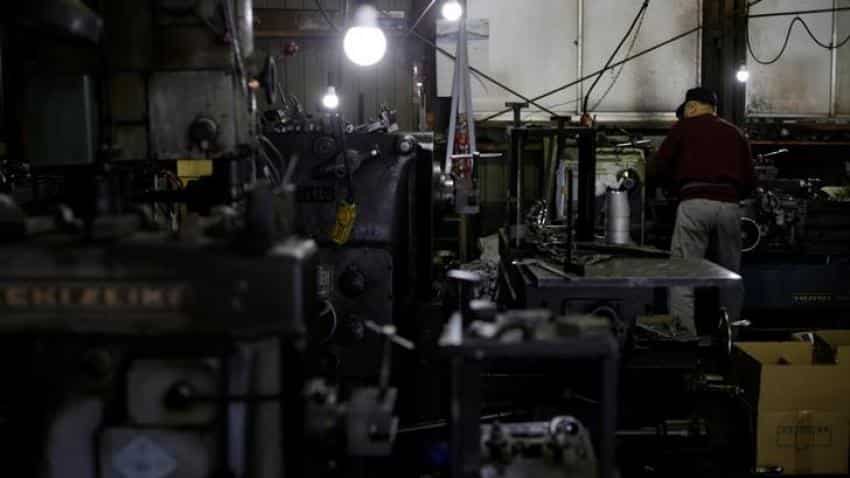 The preliminary reading for December was 53.1. Photo: Reuters
Written By: Reuters

Japanese manufacturing activity expanded at the fastest pace in a year in December as orders picked up, a private survey showed on Wednesday, in an encouraging sign that the struggling economy may be regaining momentum.

The Final Markit/Nikkei Japan Manufacturing Purchasing Managers Index (PMI) rose to 52.4 in December on a seasonally ajudted basis, higher than a preliminary reading of 51.9 and a final 51.3 in November.

The index remained above the 50 threshold that separates expansion from contraction for the fourth consecutive month and showed activity expanded at the fastest pace since December 2015.

The final output component of the PMI index also rose to a one-year high of 53.8 in December from 52.4 in November. The preliminary reading for December was 53.1.

The final index for new orders, which measures both domestic and external demand, rose to a one-year high of 53.2, versus a preliminary 52.8 and 51.1 in the previous month.

Much of the jump in demand appeared to be in the form of domestic orders, though survey respondents also reported increases in sales to Europe, China and North America.

Japan`s exports, factory output and consumer spending have recently shown signs of recovery, offering some hope for policymakers struggling to pull the economy out of stagnation.