Jamie Alexander in live action remake of ''The Little Mermaid'' 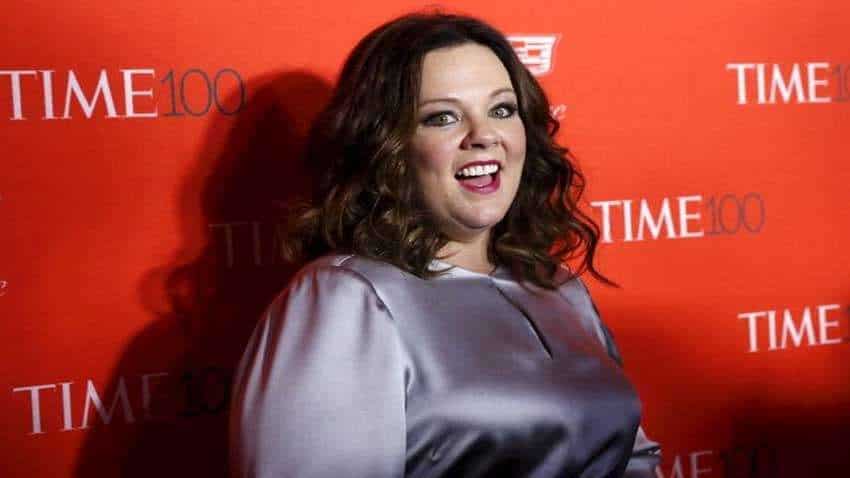 The upcoming film is directed by Rob Marshall and written by David Magee. It will feature songs from the original film version, as well as new music from composer Alan Menken and the lyrics provided by "Hamilton" creator Lin-Manuel Miranda.

Miranda and Marshall are also producing the project.

Alexander is known for her role in the teen drama, "Get Even". Apart from "The Little Mermaid", Alexander will also be seen in the upcoming film "Glasshouse".