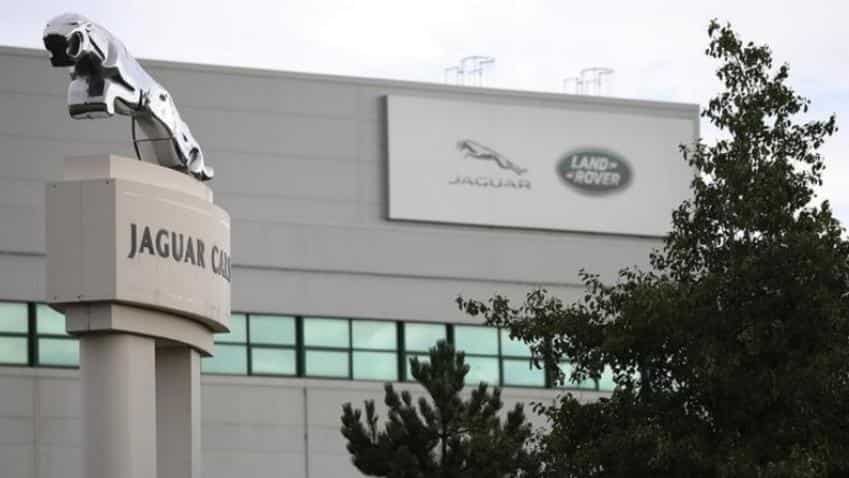 Britain`s biggest carmaker Jaguar Land Rover (JLR) is drawing up plans to hire an extra 5,000 engineers and technical staff in the next year, the Sunday Telegraph reported, in a boost to the government as it embarks on the Brexit negotiations.

The newspaper said the recruitment drive, which could be announced next week, would focus on electronic and software engineers as the industry adapts to develop autonomous vehicles.

Ralf Speth, the chief executive of JLR, has previously said he wants to build electric models in the country.

The government has sought to promote Britain as a hub for innovation in electric cars after the country voted to leave the European Union.

The Telegraph said the Indian-owned JLR may need to recruit workers from outside Britain due to a lack of engineers in the country.

No one at JLR was immediately available to comment.