The moves, which usually increase a company`s funding costs, highlight growing concerns about disruption to industrial groups with complex supply chains spread across the EU and beyond from Britain`s potentially chaotic departure from the bloc. 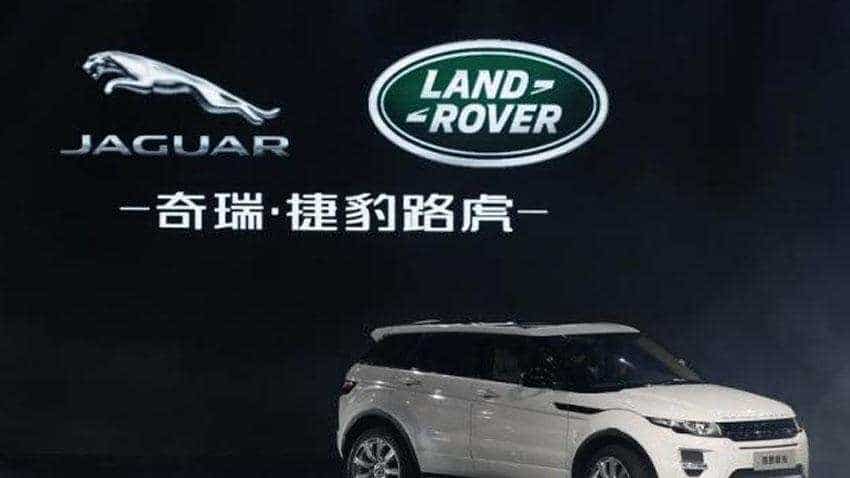 S&P said on Wednesday it had downgraded its credit rating on Jaguar Land Rover, and its owner, even deeper into junk and put it on review for a possible further downgrade due to the growing risks of a no-deal Brexit and U.S. import tariffs. S&P cut its rating on senior unsecured notes of Jaguar (JLR), Britain`s biggest carmaker, and its owner India`s Tata Motors Ltd to `B+` from `BB-` following JLR`s weaker than expected third-quarter results.

It said it could lower the JLR rating further, most likely by one notch, if the carmaker fails to meet the base-case expectations for full-year results, Britain leaves the EU without a deal or Washington slaps new import tariffs on cars.

The moves, which usually increase a company`s funding costs, highlight growing concerns about disruption to industrial groups with complex supply chains spread across the EU and beyond from Britain`s potentially chaotic departure from the bloc.

"The ongoing CreditWatch reflects that JLR needs to have a strong finish to fiscal year 2019 in order to maintain a `B+` rating, while macroeconomic and geopolitical risks to JLR`s business, such as a potential no-deal Brexit and/or U.S. tariffs, remain high," it said.

In a separate note, S&P said JLR`s woes are depressing profitability and causing a high cash burn rate for Tata.

The agency said it expects Tata to suffer negative cash flow for at least the next 12-18 months before its Chinese operations stabilise and cost cuts restore its financial health.