Defying a growing social media backlash, the China's richest man is quoted saying as, "As I expected, my comments internally a few days ago about the 996 schedule caused a debate and non-stop criticism." 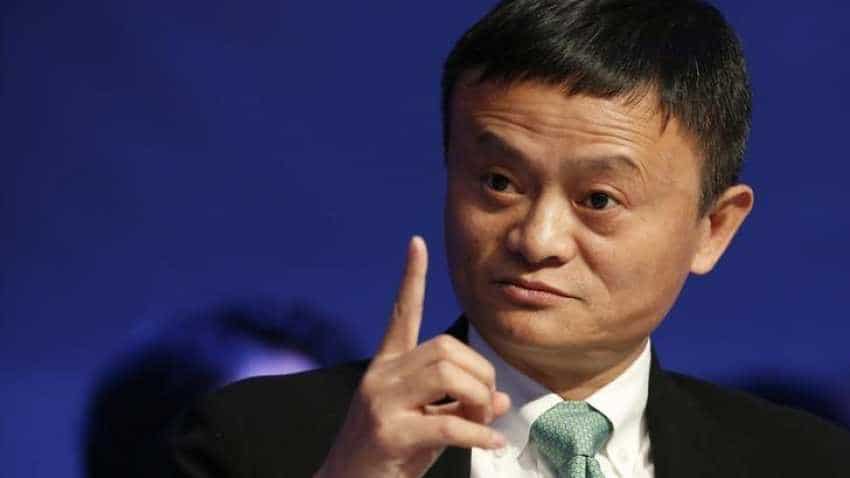 Tech workers to embrace extreme-overtime culture has taken a new dimension with Chinese billionaire Jack Ma endorsing the sector's 12-hours-a-day and six-days-a-week routine for young workers. A Bloomberg report said that the Alibaba Group Holding Ltd. co-founder has once more endorsed the same as de rigueur for passionate young workers. In a lengthy Sunday blog post, Ma expanded on comments from last week, wherein he had dismissed those who expect a typical eight-hour office lifestyle.

Defying a growing social media backlash, the China's richest man is quoted saying as, "As I expected, my comments internally a few days ago about the 996 schedule caused a debate and non-stop criticism," adding "I understand these people, and I could have said something that was 'correct.' But we don't lack people saying 'correct' things in the world today, what we lack is truthful words that make people think."

Chinese billionaire's earlier comments had stoked a fierce ongoing debate over tales of programmers and founders dying from unrelenting stress.

Notably, several of China's most prominent industry figures have also cotributed to the argument beyond Jack Ma, said the Bloomberg report, adding that Richard Liu, chief executive of Alibaba arch-foe JD.com Inc., stated in a recent post on his WeChat moments that, while he would never force staff to work a 996 schedule, people who slacked off were not considered his "brothers."

Earlier on Sunday, Ma reportedly said that forcing employees to work gruelling hours was "inhumane" -- but that some wanted to do so. He wrote, "Those who can stick to a 996 schedule are those who have found their passion beyond monetary gains."