J.P. Morgan bond analysts cut back on their outlook on U.S. Treasury yields for 2019 as growing risks to the economy from trade tensions may cause the Federal Reserve to lower interest rates twice in the second half of the year. 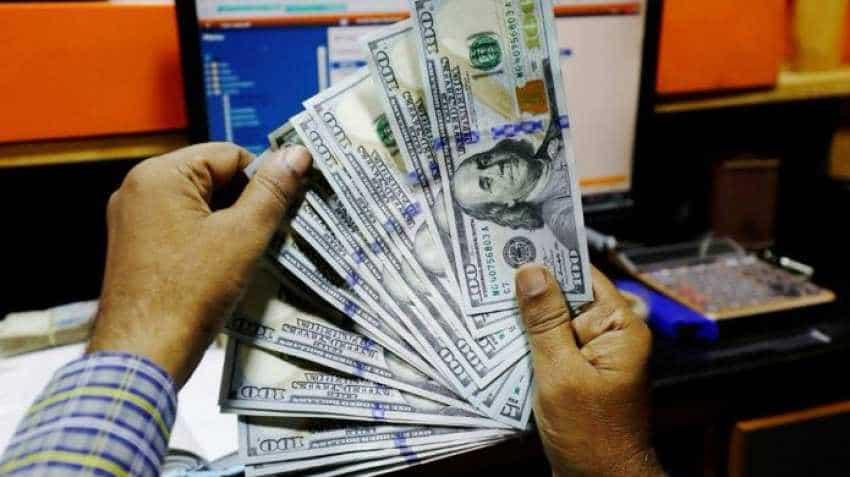 J.P. Morgan bond analysts cut back on their outlook on U.S. Treasury yields for 2019 as growing risks to the economy from trade tensions may cause the Federal Reserve to lower interest rates twice in the second half of the year. They revised down their year-end targets late Friday on two-year Treasury yields to 1.40% from an earlier call of 2.25% and on 10-year yields to 1.75% from 2.45%.

Separately, J.P. Morgan economist Michael Feroli said on Friday he expects the U.S. central bank to lower key lending rates two times later this year: one quarter-point cut in September, following by another quarter-point decrease in December. Earlier this week, investors were already pulling money from stocks and other risky assets due to fears of a protracted trade war between China and the United States.

On Thursday, U.S. President Donald Trump`s surprise announcement to impose tariffs on Mexico on June 10 roiled financial markets, sending investors to stampede into yen, Swiss and U.S. government. U.S. two-year yields and 10-year yields on Friday fell as low as 1.916% and 2.126%, respectively, which were their lowest levels since September 2017.

Trump`s move is aimed at forcing the Mexican government to stop immigrants from crossing illegally into the United States at its southern border. Analysts cautioned the initial 5% duties on Mexican tariffs, if they go into effect, would raise the costs for U.S. businesses and consumers, putting a drag on the economy.

"Against this backdrop, we revise our interest rate forecast lower as well, and no longer look for yields to move higher into year-end. Instead, we think that yields have further to fall in the coming months," J.P. Morgan analysts wrote in a research published late on Friday.