Is Facebook the new hotstock? Mark Zuckerberg’s wealth rises by $23.5 billion in 4 months

Facebook shares have jumped by over 45% in just 4 months time, driving Zuckerberg’s earning. 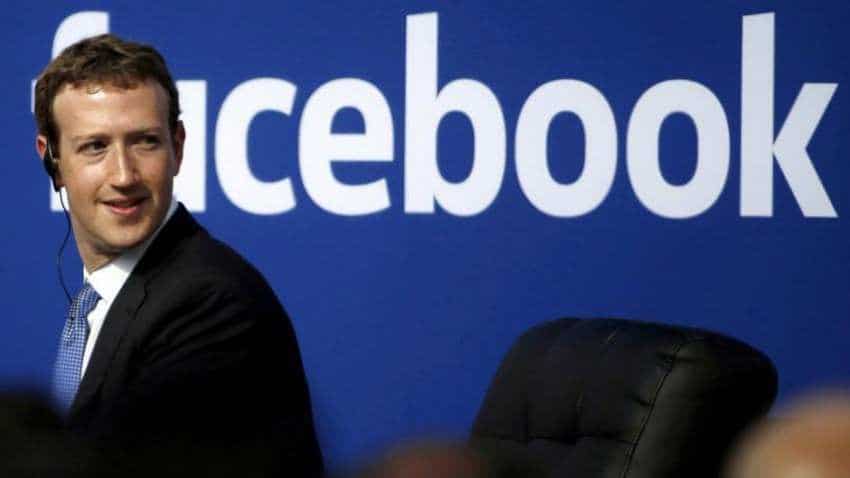 Last year was a tough one for both Facebook and Mark Zuckerberg. But, 2019 has started on a positive note for the social media giant as Facebook shares jumped by over 45% in just 4 months, driving Zuckerberg’s earning. According to Bloomberg Billionaire Index, Zuckerberg’s wealth rose second highest following Mackenzie Bezos. On Tuesday, Facebook shares finished at $193.40 gradually down by 0.71% on NASDAQ, however, the company did touch an intraday high of $197.39. In previous trading session, Facebook was not alone, but even Amazon saw downward trend in its shares due to theories over Alphabet Inc earning shortfall. This even led to a drop of $520 million in Zuckerberg’s wealth on April 30, 2019. However, Facebook is seen to rally, and one can take the opportunity of its slide as buying sentiment. Here’s how Facebook made Zuckerberg rich in just 4 months of 2019.

The Bloomberg Billionaire Index showed that Zuckerberg’s wealth now stands at $75.6 billion as on April 30, 2019, which is a rise of $23.5 billion year-to-date. Zuckerberg continues to hold the fifth rank in the index, following equity king Warren Buffett whose wealth is at $89.1 billion, Louis Vuitton chairman Bernard Arnault with $92 billion. While the first and second rank was held tight by Jeff Bezos and Bill Gates with net worth of $120 billion and $105 billion respectively.

The index also states that, Mackenzie Bezos wealth saw most increase by $38.6 billion so far in 2019, followed by Zuckerberg and Arnault who saw each $23.5 billion jump in their wealth.

Zuckerberg’s wealth spiked due to stellar performance in Facebook. The social media giant which stood at $135 level on January 02, 2019, has jumped to $197 mark.

On Tuesday, CNBC’s Jim Cramer said, “the two Internet giants took a hit because of “guilt by association” in the FAANG group with Google. The search engine is a subsidiary of Alphabet, which missed the revenue mark by nearly $1 billion during the first quarter of 2019.” Adding he said, “Alphabet had a shortfall because they’re losing business to Amazon and Facebook.”

Cramer reportedly said, “Hey, at least you can buy the winners into weakness here — the market’s stupidity can be your opportunity.”

Earlier on the news agency, UBS, Morgan Stanley and Citi set a buy rating on Facebook with target price ranging between $210 to $240. UBS in its note reportedly highlighted that, while 2019 remains a year of transition, FB mgmt has now produced multiple quarters with ahead of consensus revenue/EPS performance (we believe driven by user/engagement/revenue growth on Instagram). Instagram is now one of the Internet’s large scaled digital ad platforms that can sustain growth & operating leverage (even as the platform transitions to Stories/Shopping) for years to come.

Also on a Reuters poll of analysts, 18 experts have given buy rating on Facebook, with 19 giving outperform, 8 for hold and only 1 with underperform.