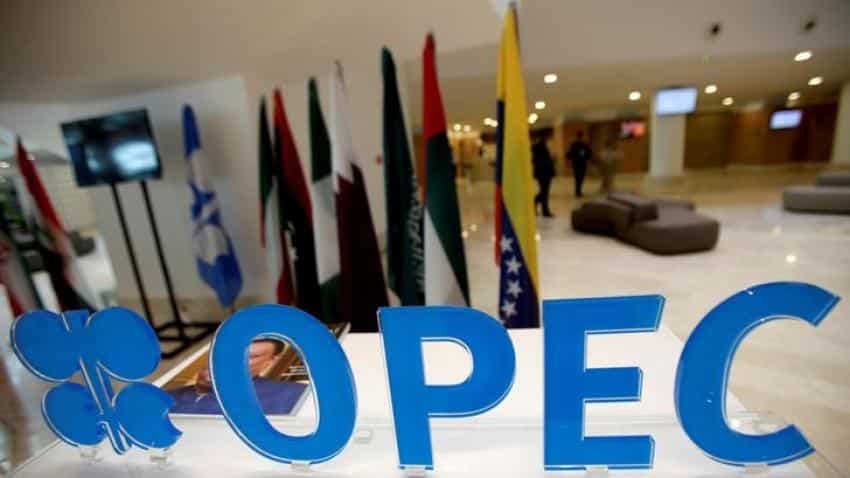 In the past three months, Tehran has sold almost half the oil it had held in floating storage, which had tied up many of its tankers as it struggled to offload stocks in an oversupplied global market. Image Source: Reuters
Written By: Reuters
RELATED NEWS

Iran has sold more than 13 million barrels of oil that it had long held on tankers at sea, capitalising on an OPEC output cut deal from which it is exempted to regain market share and court new buyers, according to industry sources and data.

In the past three months, Tehran has sold almost half the oil it had held in floating storage, which had tied up many of its tankers as it struggled to offload stocks in an oversupplied global market.

Unsold oil is now tying up about 12 to 14 Iranian tankers, out of its fleet of about 60 vessels, compared with around 30 in the summer, according to two tanker-tracking sources.

The oil sold in recent months has gone to buyers in Asia including China, India and South Korea and to European countries including Italy and France, according to the sources and data. It was unclear which companies bought the oil.

Iran is also looking to use the opportunity to push into new markets in Europe, including Baltic and other central and eastern European countries, said separate oil industry sources, though it was not clear if any oil had been sold there.

The state-run National Iranian Oil Company (NIOC) could not be reached for comment. Tanker group NITC, which operates most of the country`s fleet, could also not be reached.

Tehran scored a victory when it was exempted from the OPEC deal agreed in November to reduce production by 1.2 million barrels per day for six months, an accord aimed at addressing the global oversupply and bolstering low oil prices.

The country successfully argued it should not limit its production which was slowly starting to recover after the lifting of international sanctions in January last year.

While the deal did not come into effect until the beginning of 2017, industry sources said Tehran had already been offering aggressive discounts, aiming to coax buyers globally into stocking up for winter in anticipation of the OPEC cut.

Iran lacks enough land storage facilities for its oil and, to enable it to keep pumping crude, has relied on its tanker fleet to park excess stocks until it can find buyers. The tanker-tracking sources said it was unclear how much of the oil stored at sea was condensate, a very light grade of crude.

In another sign of the rising activity, Iran`s oil ministry news agency SHANA reported in late December that the number of tankers able to berth at major terminal Kharg Island had reached a record in 2016 of 10 vessels at the same time.

"Iran got its way at OPEC and the Saudis agreed not to limit their capabilities. Iran will go ahead and look to export whatever they can for winter demand (globally)," said Mehdi Varzi, a former official at NIOC who is now an independent global industry consultant.

Many foreign ship insurers have resumed providing cover for Iranian vessels in recent months, which has also given Iran more scope to use its tankers to make deliveries or carry out ship to ship oil transfers rather deploying them for storage.