The Indonesia-Australia Comprehensive Economic Partnership Agreement will eliminate all Australian tariffs on imports from Indonesia. 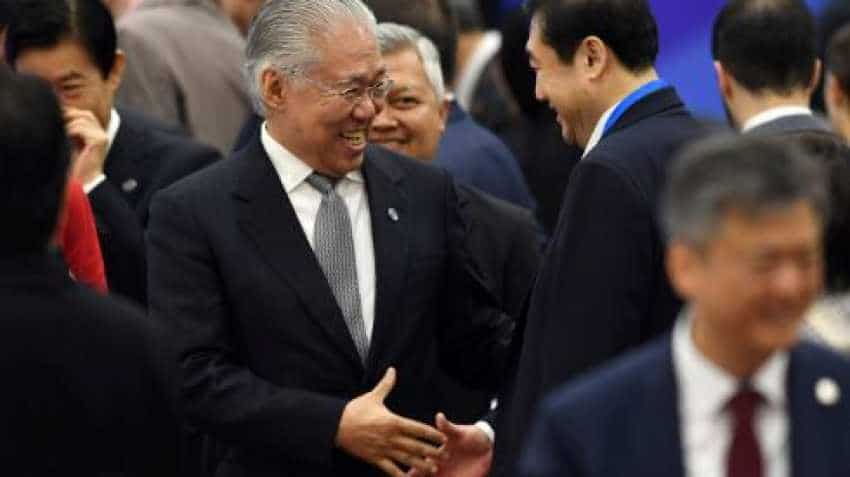 Indonesia and Australia on Monday signed an economic partnership agreement aimed at boosting trade and investment between the two neighbours in areas ranging from cattle to education and cars to textiles.

Indonesian Trade Minister Enggartiasto Lukita and Australian Trade Minister Simon Birmingham signed the deal at a Jakarta hotel after the countries had been in talks since early in the decade, with diplomatic tension occasionally stalling the process.

"Following the signing... Indonesia and Australia will work on an expedited ratification process toward the entry into force of the agreement, so that businesses from both economies can reap the benefits of the agreement," a joint statement said.

The Indonesia-Australia Comprehensive Economic Partnership Agreement will eliminate all Australian tariffs on imports from Indonesia, while 94 percent of Indonesian tariffs will be gradually removed, it said.