The delegation visited Saudi Arabia for two days from February 16. 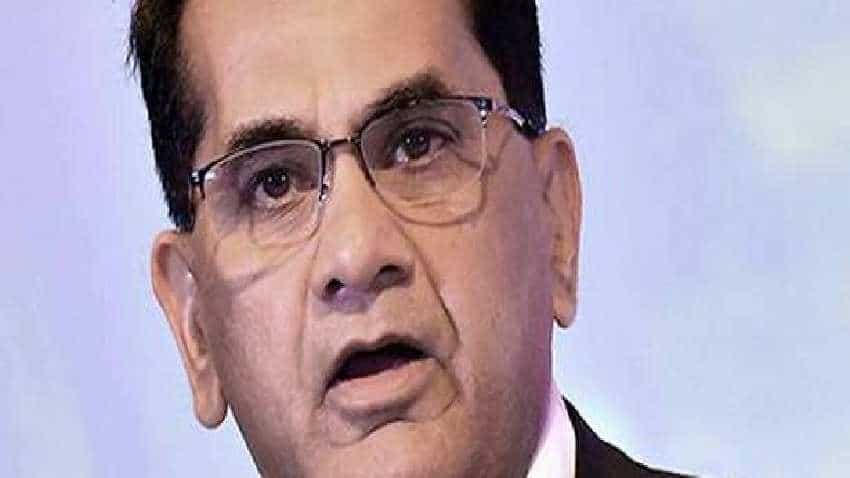 "During this workshop, Invest India Grid was launched in Saudi Arabia. PTI

A high-level Indian delegation led by Niti Aayog CEO Amitabh Kant to Saudi Arabia has called for bilateral cooperation with the Gulf nation in sectors like energy, food processing, pharmaceuticals and infrastructure.

The delegation visited Saudi Arabia for two days from February 16.

It comes ahead of the visit of Saudi Arabia Crown Prince Mohammed bin Salman bin Abdulaziz Al Saud to India on February 19 and 20.

"During this workshop, Invest India Grid was launched in Saudi Arabia.

Invest India is setting up a dedicated team for facilitating Saudi investments in India," the Niti Aayog said in a statement.

India's ambassador to Saudi Arabia Ahmad Javed was also a part of the delegation, the statement said.

The Saudi side was represented by senior officials from various ministries.

The bilateral trade between the countries during April-November 2018 stood at USD 23.24 billion, as per the statement.