The International Monetary Fund (IMF) on Tuesday revised down its 2021 economic growth forecast for Asia to 6.5 per cent, down by 1.1 percentage points from its April projection, according to a newly released regional economic outlook. 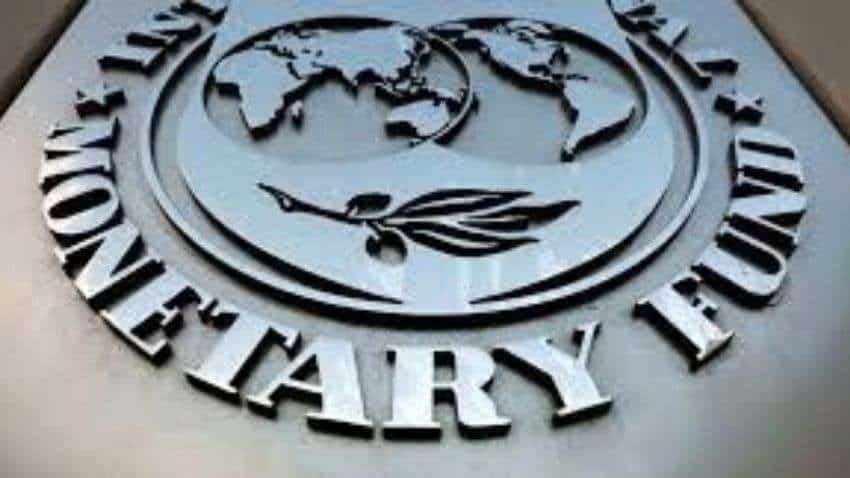 The International Monetary Fund (IMF) on Tuesday revised down its 2021 economic growth forecast for Asia to 6.5 per cent, down by 1.1 percentage points from its April projection, according to a newly released regional economic outlook.

"The resurgence of the pandemic, amid initially low vaccination rates, slowed the recovery in the Asia-Pacific region, especially in emerging market and developing economies," Chang Yong Rhee, director of the IMF`s Asia and Pacific Department was quoted as saying by Xinhua news agency.

Noting that the Asia-Pacific remains the fastest growing region in the world, Rhee said as vaccination rates accelerate, the region is expected to grow by 4.9 per cent in 2022, 0.4 percentage points faster than projected in April.

For advanced economies, the latest IMF forecast is broadly unchanged for 2021 with upgrades in South Korea and New Zealand and downgrades in Japan and Australia, according to the report.

Most of the downgrades in the region come from emerging market and low-income countries, led by India and the Association of Southeast Asian Nations.

China is projected to grow by 8.0 per cent in 2021, down by 0.4 percentage point from the April projection, according to the report.

India is projected to grow by 9.5 per cent after a sharp decline in 2020. While the pandemic surge earlier this year had a large adverse impact on growth, the subsequent rebound in activity has gained strength, it said.

The ASEAN-5 countries (Indonesia, Malaysia, the Philippines, Singapore, Thailand), are still facing "severe challenges" from a resurgent virus and weakness in contact-intensive sectors.

"The divergence between Asian advanced economies and developing economies is deepening, with output levels in the emerging market economies and low-income countries expected to remain below pre-pandemic trends in the coming years, reflecting differences in policy support and vaccination rollout," Rhee said.

The IMF official warned that the main downside risk is related to evolving pandemic dynamics, such as the possibility of Covid-19 becoming an endemic, and lower vaccine efficacy against new variants.

Other factors such as persistent global supply disruptions and weakening global value chain participation, elevated financial vulnerabilities in the corporate and real estate sectors in some countries, and potential financial spillovers from US monetary policy tightening also pose important risks for the region, he said.

Rhee said following the global financial crisis, Asia relied on large stimulus packages, which continued during Covid-19. Because of limited policy space, Asian countries have increased leverage overall, creating heightened risk for the region, said the IMF official. Should the US hike interest rates, Asia`s recovery could be jeopardised if growth fails to pick up.