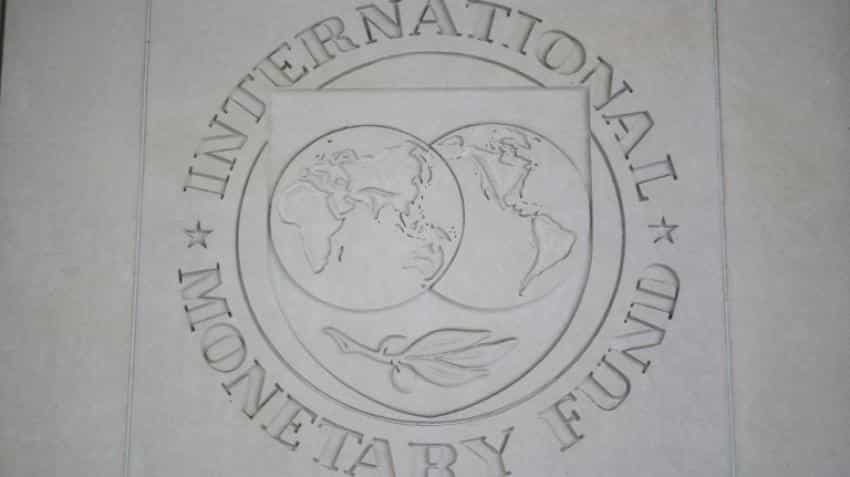 The International Monetary Fund (IMF) released $617.8 million of the $5.34 billion a three-year loan approved in July, following the first review of the government`s reform efforts and progress towards its financial benchmarks. Image Source: AFP
Written By: AFP
RELATED NEWS

The IMF on Monday announced the release of the second installment of a loan for Iraq, despite continued financial difficulties with low oil prices and the fight against the Islamic State group.

The International Monetary Fund (IMF) released $617.8 million of the $5.34 billion a three-year loan approved in July, following the first review of the government`s reform efforts and progress towards its financial benchmarks.

However, the country`s performance under the program designed to address urgent budget issues has been mixed, and Iraq missed some of its targets, including the minimum amount of foreign reserves and the cap on arrears to foreign oil companies, the IMF said.

"The economic policies implemented by the Iraqi authorities to deal with the shocks facing Iraq -- the armed conflict with ISIS and the ensuing humanitarian crisis and the collapse in oil prices -- are appropriate," said IMF Deputy Managing Director Mitsuhiro Furusawa, using an acronym for IS.

Thought Iraq`s performance "has been mixed," the IMF reached understandings "on sufficient corrective actions to keep the program on track," the official said in a statement. "Resolute implementation, together with strong international support, will be key."

The IMF in October estimated Iraq will grow 10.3% this year after contracting 2.4% last year. But the economy will slow sharply in 2017 and growth is expected to be flat.