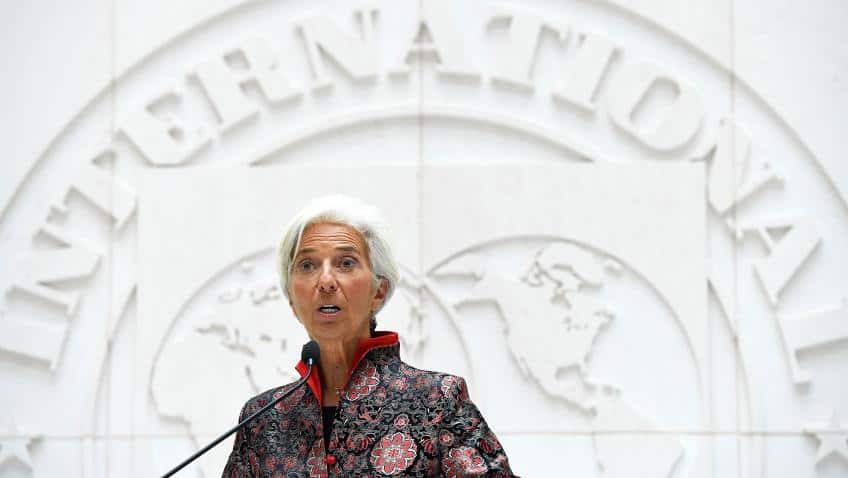 The International Monetary Fund (IMF) on Tuesday maintained its forecast for global growth in 2016 at 3.1%, saying the subpar trend will continue without determined policy action.

The IMF revised down its 2016 growth prospects for advanced economies following a slowdown in the United States and Britain`s vote to leave the European Union, Xinhua news agency reported.

The Washington-based institution marked up the growth forecast for emerging economies. It expected emerging markets and developing economies to grow 4.2 % this year, slightly higher than its July forecast of 4.1 %.

It's the first time that growth in both emerging markets and developing economies has accelerated in six years.

"Taken as a whole, the world economy has moved sideways," IMF Chief Economist Maurice Obstfeld said at a press conference. "Without determined policy action to support economic activity over the short and longer terms, subpar growth at recent levels risks perpetuating itself - through the negative economic and political forces it is unleashing."

The IMF sharply lowered its forecast for the growth for the United States to 1.6 % this year from its July forecast of 2. 2 %, following a disappointing first half caused by weak business investment and inventories.

It slightly moved up the 2016 growth forecast for Britain to 1.8 %, saying that the market has absorbed impact from the Brexit vote better than expected, Xinhua news agency reported.

The IMF also maintained its forecast for global growth in 2017 at 3.4 %, saying that advanced economies will continue along a disappointingly low growth path, while emerging market economies should accelerate.

It warned of the perpetuating low growth and the widening income gap in many countries, which could further fuel anti-trade sentiment and stifle growth.

"These concerns highlight the risks to our projections, which remain titled to the downside," Obstfeld said.