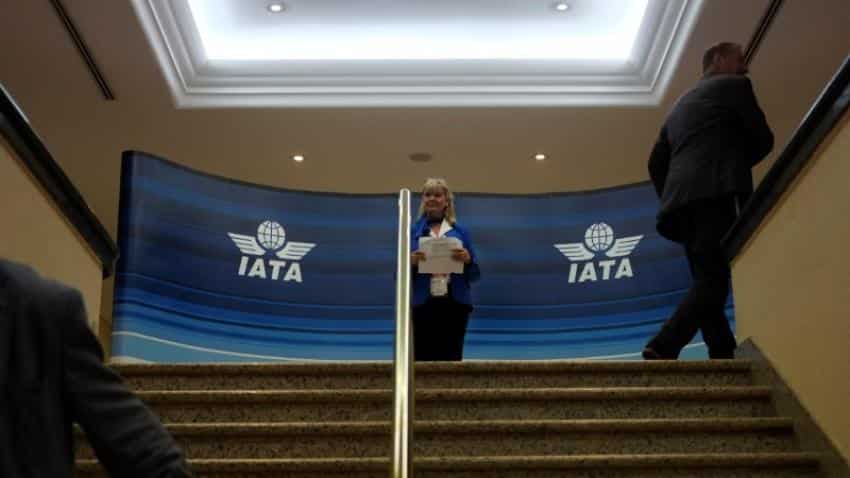 The growing cost of airport infrastructure poses risks to the global airline industry`s profitability and growth, the head of the International Air Transport Association (IATA) said, adding a crisis due to inadequate infrastructure was brewing almost everywhere in the world.

"We are headed for a crisis... Infrastructure in general is not being built fast enough to meet growing demand," Alexandre de Juniac, CEO General of IATA, an airline industry lobby group, told a conference on Monday ahead of the Singapore Airshow.

"Our members are very frustrated with the current state of privatised airports. By all means invite private sector expertise to bring commercial discipline and a customer service focus to airport management. But our view is that the ownership is best left in public hands," de Juniac said.

He cited the proposed 14 billion pounds ($19.8 billion) cost of a third runway at London`s Heathrow Airport and the development of a fifth terminal at Singapore`s Changi Airport as cases where it was crucial that costs were kept under control.

"We must pay attention to these costs from the beginning," de Juniac said. "We would like to avoid big projects in which we see overruns because the infrastructure is fantastic but it is very costly."

He said Asia Pacific needs to make much faster progress to address bottlenecks, and that some big cities such as Jakarta, Bangkok and Manila are in desperate need of capacity improvements.

Global airline profits are expected to rise to a combined $38.4 billion this year, according to IATA forecasts, but net profit margins at 4.7 percent remain low by the standards of other industries.

"Our exuberance is limited," he said.