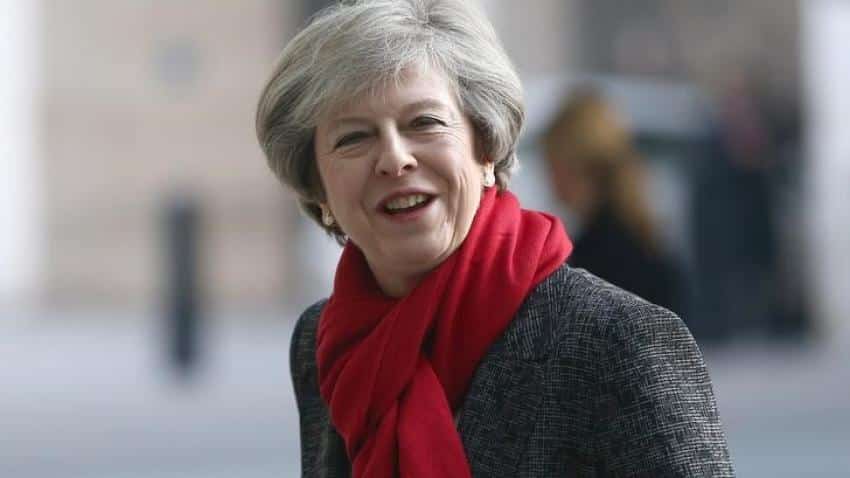 British Prime Minister Theresa May said on Sunday she would not be afraid to tell U.S. President Donald Trump when she finds something he has said unacceptable.

May is due to meet Trump in Washington on Friday and said she would use the opportunity to discuss the future trading relationship between the United States and Britain, as well as NATO and challenges such as defeating terrorism.

Thousands of women took to the streets of European capitals on Saturday to protest against Trump, particularly comments he has made which were seen as demeaning of women.

"I`ve already said that some of the comments that Donald Trump has made in relation to women are unacceptable, some of those he himself has apologised for," May told the BBC.

"When I sit down (with Trump) I think the biggest statement that will be made about the role of women is the fact that I will be there as a female prime minister ... Whenever there is something that I find unacceptable I won`t be afraid to say that to Donald Trump."