China`s Huawei Technologies Co Ltd posted a 15  percent rise in first-half revenue, with industry data showing market share gains at home for the smartphone maker that has been largely shut out of the U.S. market over security concerns. 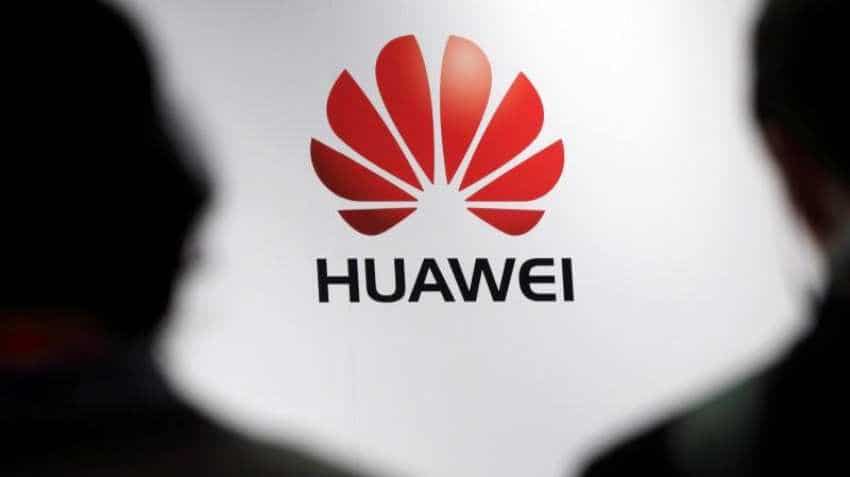 China`s Huawei Technologies Co Ltd posted a 15 percent rise in first-half revenue, with industry data showing market share gains at home for the smartphone maker that has been largely shut out of the U.S. market over security concerns.

The world`s third-largest smartphone maker said on Tuesday revenue rose to 325.7 billion yuan ($47.7 billion) for the six months to June 30 due to strong performances across its businesses including smartphones, telecom equipment and IT infrastructure services. It maintained the pace of growth seen in the year-ago period.

Operating margin in the period rose to 14 percent, from 11 percent a year ago. Shenzhen-based Huawei`s statement gave no other financial details.

The Chinese market is key for Huawei as it has come under increasing fire in United States, Australia and other nations over concerns it could facilitate Chinese government spying. It has been thwarted in its efforts to establish its U.S. mobile handset business. And Australia is preparing to ban Huawei from supplying equipment for its planned 5G broadband network, sources say.

Huawei has denied it facilitates spying and has said it is a private company not under Chinese government control and not subject to Chinese security laws overseas.

Huawei expanded its market share in the Chinese smartphone market to a record 27 percent in the second quarter from 21 percent a year earlier, according to market research firm Canalys.

The estimated market share gains in smartphone shipments come as a slowdown in the world`s biggest smartphone market seems to have been arrested, though analysts say a big improvement is unlikely any time soon.

Industrywide smartphone shipments in China rose more than 10 percent to above 100 million in the second quarter, according to Canalys, after crashing in the first quarter.

Huawei`s consumer division, which houses its smartphones business, accounted for roughly a third of its total revenue last year. The company got half its revenue from its carrier business.

Huawei did not provide a detailed performance breakdown in its statement on Tuesday. The company does not release a profit number for the half year.