HSBC Holdings reported a surprise 74% rise in third quarter profit as concerns about pandemic-related bad loan receded, allowing it to announce a share buyback of $2 billion. 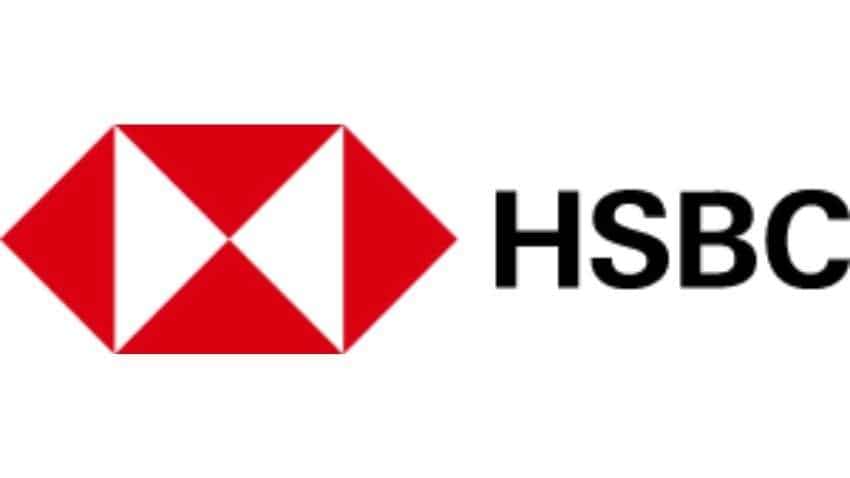 HSBC Holdings reported a surprise 74% rise in third quarter profit as concerns about pandemic-related bad loan receded, allowing it to announce a share buyback of $2 billion.

HSBC however said its cost projections for 2022 had increased to $32 billion from $31 billion, due to the pressures of inflation.

"While we retain a cautious outlook on the external risk environment, we believe that the lows of recent quarters are behind us," Chief Executive Neil Quinn said in the results statement on Monday.

Quinn, who was confirmed in the role in 2020 just as the pandemic-induced economic crisis began, is betting on Asia to drive growth, by moving global executives there and ploughing billions into the lucrative wealth business.

The bank posted pretax profit of $5.4 billion for the quarter to September, versus $3.1 billion a year earlier and the $3.78 billion average estimate of 14 analysts compiled by HSBC.

HSBC released $700 million in cash it had put aside in case pandemic-related bad loans spiked, as opposed to the same time a year ago when it took an $800 million charge in expectation of such soured debts.

In reality economic conditions have improved while loans have performed better than expected, the bank said.

The results from the London-headquartered bank come as rivals such as Citigroup are riding a M&A boom https://www.reuters.com/world/us/us-banks-beat-profit-estimates-economic...

HSBC`s investment banking business however saw income fall compared to the same period a year ago as its global debt business in particular softened.

It is the second big British lender to report strong results for the quarter, after Barclays on Thursday doubled profits on the back of a strong performance from its investment bank advisory business.

HSBC`s London-listed shares have gained 15% so far this year versus a 5% rise in shares of Asia-focussed rival Standard Chartered, while Barclays is up 35% and U.S.-listed Citi has put on 16%.