India, which imports almost two-thirds of its oil needs from West Asia, has told crude oil producers, including the Organisation of Petroleum Exporting Countries (OPEC), that high oil prices will hasten the transition to alternate fuels and such rates will be counter-productive for the producers, the official said 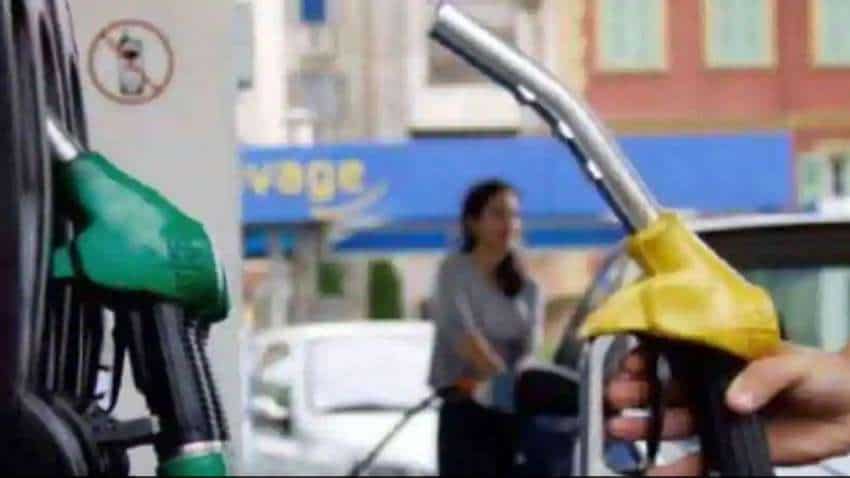 India, the world's third-largest energy consumer, has told Saudi Arabia and other OPEC nations that high oil prices will hurt the nascent economic recovery the world is witnessing after the devastating pandemic and that they have to price oil at reasonable levels, a top official said on Monday.

Petrol and diesel prices have shot up to record highs across the country after relentless price increases since early May.

India, which imports almost two-thirds of its oil needs from West Asia, has told crude oil producers, including the Organisation of Petroleum Exporting Countries (OPEC), that high oil prices will hasten the transition to alternate fuels and such rates will be counter-productive for the producers, the official said.

"Oil prices have to strike a balance between the interests of the producers and consumers. Right now they are really high because the demand is more than the supplies," the official, who wished not to be named, said.

International oil prices had crashed to USD 19 per barrel in April last year as demand evaporated with most nations clamping lockdowns to control the spread of COVID-19. The demand recovered this year as vaccination against the infection revived economies world over.

International benchmark Brent crude has since rallied to USD 85.67 per barrel.

Oil Minister Hardeep Singh Puri has in recent weeks flagged the issue of high oil prices to Saudi Arabia, the UAE, Kuwait, Qatar, the US, Russia and Bahrain, the official said.

Puri, in his meetings with the Secretary-General of OPEC and his counterparts in Saudi Arabia and other nations, conveyed India's serious concerns over crude oil price volatility.

He conveyed India's strong preference for responsible and reasonable pricing which is mutually beneficial for consumers and producers, the official said.

India is again likely to raise the issue of high oil prices when global leaders meet for the India Energy Forum by CERAWeek later this week. Saudi and UAE oil ministers besides the OPEC secretary-general are expected to participate in the meeting.

"He (Puri in his previous meetings) conveyed in no uncertain terms the need for oil prices to be stable and within limits, else the economic recovery witnessed the world over will suffer," the official said, adding oil prices above USD 65-70 per barrel will hurt importing nations.

While the world has begun the transition towards cleaner fuels such as electric-powered vehicles and hydrogen, most nations are still dependent on oil to fuel their economies. Consequently, high oil prices will hurt demand recovery.

India is 85 per cent dependent on imports to meet its oil needs and relies on overseas shipments to meet 55 per cent of its gas requirement.
It is the only nation that is seeing growth in oil demand on a sustained basis and without it the producers will also suffer, the official said.

State-owned oil firms have term contracts -- guaranteeing a fixed volume of oil in a year -- with national oil companies of West Asian nations for the import of crude oil. They want favourable terms like the inclusion of optional quantities in term contracts and enhancement of credit limit to oil PSUs in the crude oil import.

Most oil exporters such as Saudi Arabia and Iraq provide a 30-day credit period -- that is, payment for oil bought has to be made in 30 days.

India wants this period to be raised. Iran, before the US sanctions halted its exports in 2019, provided a 90-day credit period.

Petroleum Secretary announces 20% ethanol blending in petrol from 1 April 2023; keep an eye on these stocks