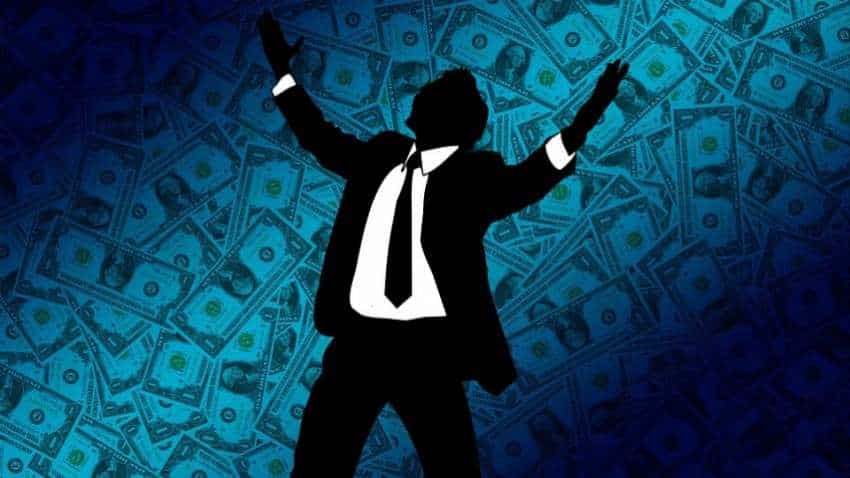 The global HNWI population and wealth declined by 0.3 percent and 3 respectively, in 2018, with Asia-Pacific hit the hardest. Image source: Pixabay
Written By: Bivekananda Biswas
Edited By: Manas Tiwari
RELATED NEWS

After seven years of continuous growth, overall global high net-worth individual (HNWI) wealth declined by 3 percent in 2018, said a report released today. Capgemini's World Wealth Report 2019 (WWR) said this was largely due to a drop in wealth in the Asia-Pacific region (specifically China), resulting in a loss of $2 trillion worldwide. The global HNWI population and wealth declined by 0.3 percent and 3 respectively, in 2018, with Asia-Pacific hit the hardest. The region represented $1 trillion of the global decline in wealth, as the HNWI population decreased by 2 percent and HNWI wealth by 5 percent. China alone was responsible for more than half (53%) of Asia-Pacific and more than 25 percent of global HNWI wealth loss.

HNWI wealth declined across nearly all other regions: Latin America declined by 4 percent, Europe by 3 percent and North America by 1 percent. However, the Middle East bucked the trend, generating 4 percent growth in HNWI wealth and increasing its HNWI population by 6 percent due to strong GDP growth and financial market performance. Similar to the previous year, the markets with the largest HNWI populations - the United States, Japan, Germany, and China - represented 61 percent of the total global HNWI population.

The ultra-HNWI population declined by 4 percent, and their wealth declined by around 6 percent. This accounted for 75 percent of the total global wealth decrease. Mid-tier millionaires (HNWIs between US$5-30 million of wealth) made up 20 percent of the total decline. The millionaire-next-door segment (which represents HNWIs between US$1-5 million of wealth and makes up almost 90% of the HNWI population) was affected the least in 2018, as their wealth dipped by less than 0.5 percent, signifying that nearly all declines in HNWI wealth and population were driven by the higher wealth (ultra-HNWI and mid-tier millionaire) segments.