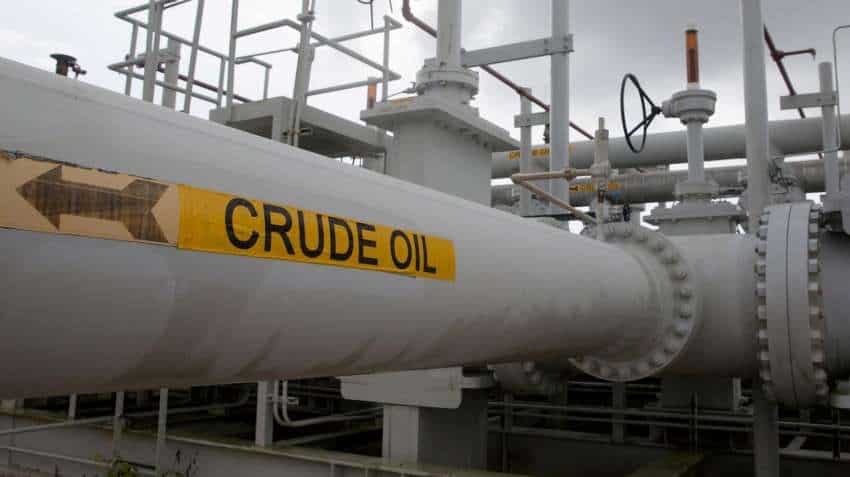 Oil prices slumped a further 2% to multi-month lows on Monday as the rising number of cases of the new China virus and city lockdowns deepened concerns about demand for crude, even as Saudi Arabia`s energy minister sought to calm the market.

Saudi Arabia`s Energy Minister Prince Abdulaziz bin Salman Al-Saud said on Monday he was watching developments closely in China and said he felt confident that the new virus would be contained.

Markets are being "primarily driven by psychological factors and extremely negative expectations adopted by some market participants despite its very limited impact on global oil demand," he said.

With the coronavirus`s ability to spread getting stronger most financial markets are being hit, although many are closed in Asia due to the Lunar New Year holidays.