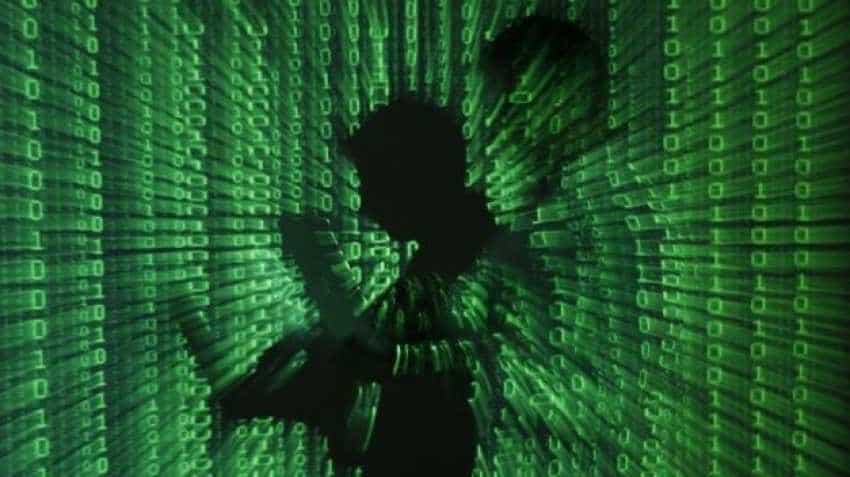 The hacker aims to sell over one billion user records and then disappear with the money. Reuters

The hacker who earlier stole and posted data of close to 750 million users of various popular websites on a Dark Web marketplace has now put up the third set of nearly 93 million hacked databases for sale.

According to a report on zdnet.com late Sunday, the hacker this time is selling an additional 93 million user records from eight companies, including GfyCat which is a popular GIF hosting and sharing platform.

"The hacker is selling each database individually on Dream Market. Together, all eight are worth 2.6249 bitcoin, which amounts to roughly $9,400," said the report.

The hacker, who goes by the name Gnosticplayers, earlier posted a batch of 16 websites containing the data of 620 million users and a second batch of eight portals with the data of 127 million users, that included 18 million user records from travel booking site Ixigo and 40 million from live-video streaming site YouNow.

The hacker aims to sell over one billion user records and then disappear with the money.

"New leaks are coming, including one from a cryptocurrency exchange," the hacker told ZDNet.

It has been claimed that databases, which are aimed at making "life easier" for hackers, can be purchased from the Dream Market cyber-souk, located in the Tor network, for less than $20,000 in bitcoin.

While some of these websites - particularly MyHeritage, MyFitnessPal and Animoto - warned their customers last year that they had been compromised, several others have started notifying users about the hacks.