Over the course of next 10 years, Google is planning to re-purpose at least $750 million of Google’s land 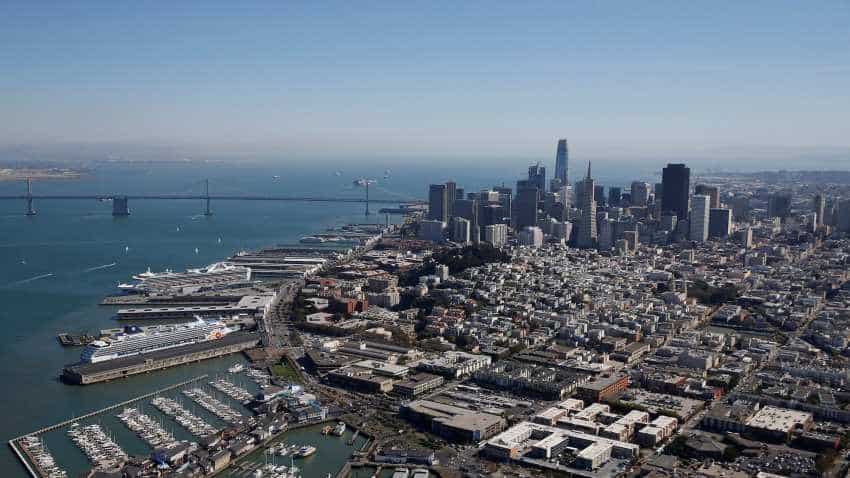 Google will provide with $50 million with of grants through their Google.org Photo: Reuters

Alphabet Inc's search engine arm Google recently announced that it is investing an additional $1 billion in housing all across the San Francisco Bay Area. The area has been plagued by a housing crisis. Google wrote in its blog that over the course of next 10 years, they are planning to re-purpose at least $750 million of Google’s land, most of which is currently zoned for office or commercial space, as residential housing.

They further add that they will support the development of at least 15,000 new homes at all income levels in the Bay Area, including housing options for middle and low-income families. Google  hopes that the investment will be able to address the shortage of affordable housing options when it comes to long-time middle and low income residents.

Google also mentions in blog that it will make a $250 million investment towards developers to establish a minimum of 5,000 affordable housing units. In addition to that, Google will provide with $50 million with of grants through their Google.org to non-profit organisations that work towards the issues of homelessness and displacement.

The San Francisco Bay Area has been hit with the issue of housing and homelessness since the technology industry gave birth to economic disparities. The technology industry is currently witnessing growth at exponential rates. However, the arena of affordable housing has not been met. In accordance to a statement by the Bay Area Council Economic Institute, around 2,00,000 people were forced out of the Bay area as far as Central Valley since they could no longer afford to live anywhere else.

The multinational technology company's objective is to make sure that everybody has an opportunity to reside in the area, whether or not they are from the tech background. Moreover, Google is focusing to join hands with business, government and community organizations so that everyone can live in the Bay area and thrive.