Google is stepping up its investments across Asia, where a rapidly growing middle class and a lack of infrastructure in retail, finance and other areas have made it a battleground for U.S. and Chinese internet giants. 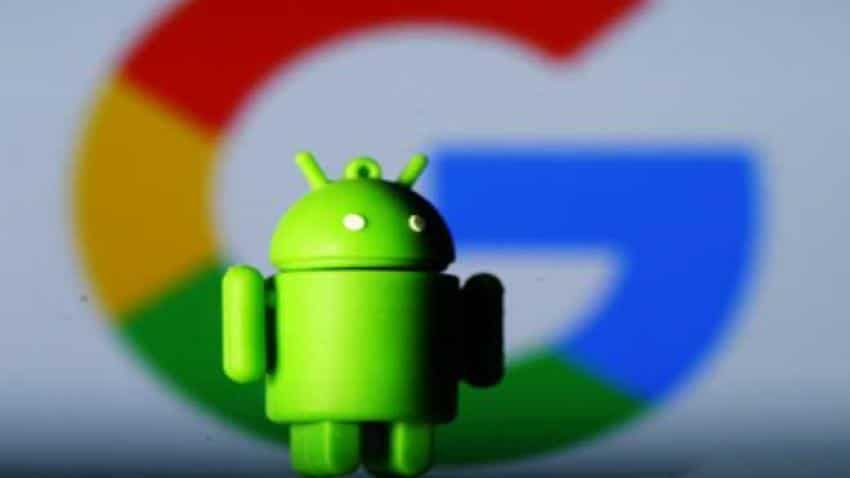 Google will invest $550 million in Chinese e-commerce powerhouse JD.com, part of the U.S. internet giant`s efforts to expand its presence in fast-growing Asian markets and battle rivals including Amazon.com.

The two companies described the investment announced on Monday as one piece of a broader partnership that will include the promotion of JD.com products on Google`s shopping service. This could help JD.com expand beyond its base in China and Southeast Asia and establish a meaningful presence in U.S. and European markets.

Company officials said the agreement initially would not involve any major new Google initiatives in China, where the company`s main services are blocked over its refusal to censor search results in line with local laws.

"Given Walmart also has a close relationship with JD, I see (the investment) as further tightening of the Google/Walmart alliance, which seems focused on building a third force in ecommerce beyond Amazon and Alibaba," said Atlantic Equities analyst James Cordwell.

Google is stepping up its investments across Asia, where a rapidly growing middle class and a lack of infrastructure in retail, finance and other areas have made it a battleground for U.S. and Chinese internet giants. Google recently took a stake in Indonesian ride-hailing firm Go-Jek, and sources have told Reuters that it may also invest in Indian e-commerce upstart Flipkart.

Google declined to comment on the rumoured Flipkart deal. The JD.com investment is being made by the operating unit of Google rather than one of parent company Alphabet`s investment vehicles.

Google will get 27.1 million newly issued JD.com Class A ordinary shares as part of the deal. This will give them less than a 1 percent stake in JD, a spokesman for JD said.

For JD.com, the Google deal shows its determination to build a set of global alliances as it seeks to counter Alibaba, which has been more focused on forging domestic retail tie-ups. Japan`s SoftBank Group Corp, which is making big internet investments around the globe, is a major investor in Alibaba.

Morningstar analyst Chelsey Tam said that the investment will help JD.com expand into developed markets such as U.S. and Europe, where it has lesser exposure compared to Google.

"This partnership with Google opens up a broad range of possibilities to offer a superior retail experience to consumers throughout the world," said Jianwen Liao, JD.com`s chief strategy officer, in a statement.

Company officials said the deal would marry Google`s market reach and strength in analytics with JD.com`s expertise in logistics and inventory management.

The investment may give Google access to more consumer data, which can be used to boost usage of Google Shopping, said Morningstar analyst Ali Mogharabi.