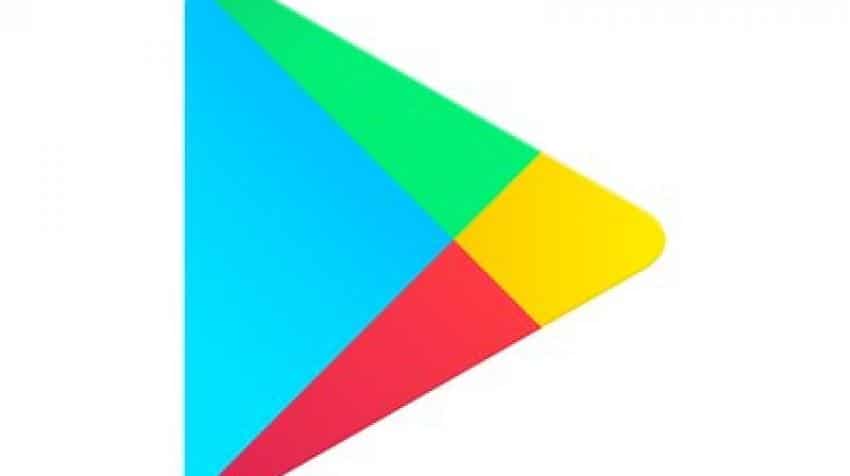 Google Play apps and games store has started accepting payments in Kenya through Safaricom`s mobile phone M-Pesa service to boost downloads in a market where many people do not have a credit card.

M-Pesa, which enables customers to transfer money and pay bills via mobile phone, has 27.8 million users in the nation of 45 million people where Google`s Android platform dominates. M-Pesa has been mimicked across Africa and in other markets.

"This is very important to the developer ecosystem in markets where credit card penetration is low," said Mahir Sain, head of Africa Android partnerships at Google, which is owned by Alphabet Inc.

Safaricom has 13 million smart phones on its network, most of them using the Android platform. It partnered with London-based global payments platform provider, DOCOMO Digital, to enable users pay through M-Pesa, both firms said on Thursday.

Safariom started M-Pesa in 2007, offering money transfer services between users. It has grown to allow users to make payments for goods and services through thousands of merchants.

It also allows users to save, borrow and buy insurance, through partnerships with commercial banks.