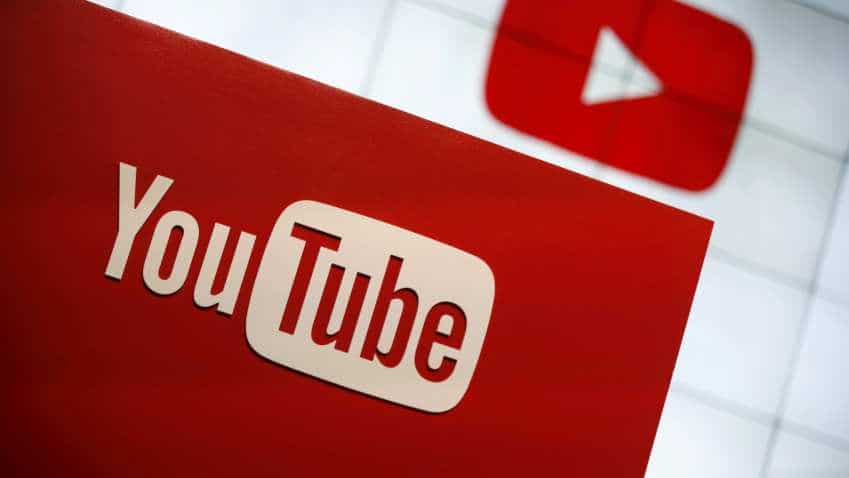 "Any content -- including comments -- that endangers minors is abhorrent and we have clear policies prohibiting this on YouTube," a spokesman said in an email to AFP.

"We took immediate action by deleting accounts and channels, reporting illegal activity to authorities and disabling comments on tens of millions of videos that include minors. There's more to be done, and we continue to work to improve and catch abuse more quickly."

Watson, who uses the name MattsWhatItIs, added that YouTube's recommendation algorithm "due to some kind of glitch is actually facilitating this."

Because ads automatically appear with many YouTube videos, Watson said the actions of the company amounted to "monetizing" the exploitation.

The post by Watson sparked a series of news reports, and according to some media, boycotts of YouTube ads from major firms including Nestle and Disney.

Epic Games, known for its popular online game Fortnite, said it was suspending ads on YouTube following the news.
"We have paused all pre-roll advertising" on YouTube, a company spokesman said.

"Through our advertising agency, we have reached out to Google/ YouTube to determine actions they'll take to eliminate this type of content from their service."