Google's hope is that Stadia could become for games what Netflix or Spotify are to television or music, by making console-quality play widely available. 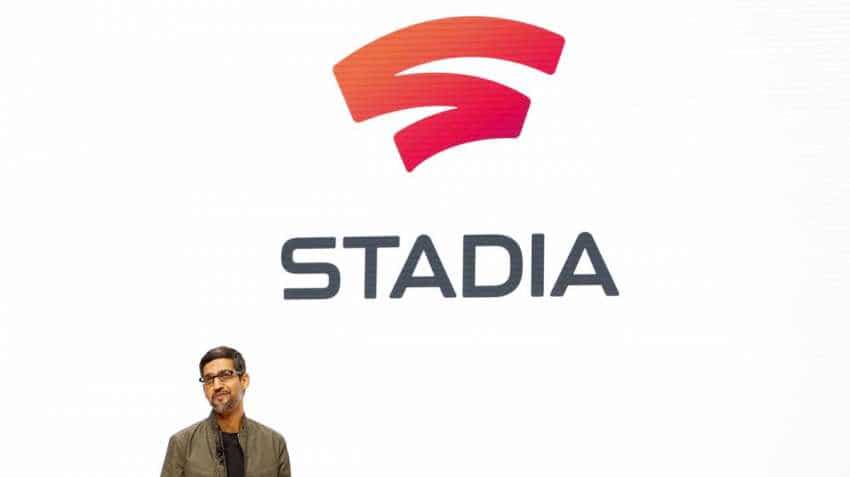 This could disrupt the huge gaming industry by allowing users to avoid consoles and game software on disc or download. Image source: Reuters

Google on Thursday released new details about its video game streaming service Stadia, which will be available in 14 countries starting in November. For the launch, Google will sell its "founders edition bundle" hardware pack for USD129, with a monthly subscription price of USD9.99. In Europe, the price will be 129 euros and 9.99 euros per month. The new gaming platform aims for a Netflix-style subscription that enables players to access games on any device, powered by the internet cloud. This could disrupt the huge gaming industry by allowing users to avoid consoles and game software on disc or download.

Subscribers will have access to free games and will be able to purchase some blockbuster titles as well. The first free title will be the shooter game Destiny 2 from developer Bungie. Users may also purchase hit titles such as Assassin's Creed Odyssey and Ghost Recon Breakpoint from game giant Ubisoft.

Announcing the game platform earlier this year, Google chief executive Sundar Pichai said the initiative is "to build a game platform for everyone."

Google's hope is that Stadia could become for games what Netflix or Spotify are to television or music, by making console-quality play widely available.

Yet it remains unclear how much Google can grab of the nascent, but potentially massive, industry.

As it produces its own games, Google will also be courting other studios to move to its cloud-based model.

Last month, longtime video game console rivals Microsoft and Sony announced an alliance to improve their platforms for streaming entertainment from the internet cloud but stopped short of revealing details on a service to challenge Stadia.