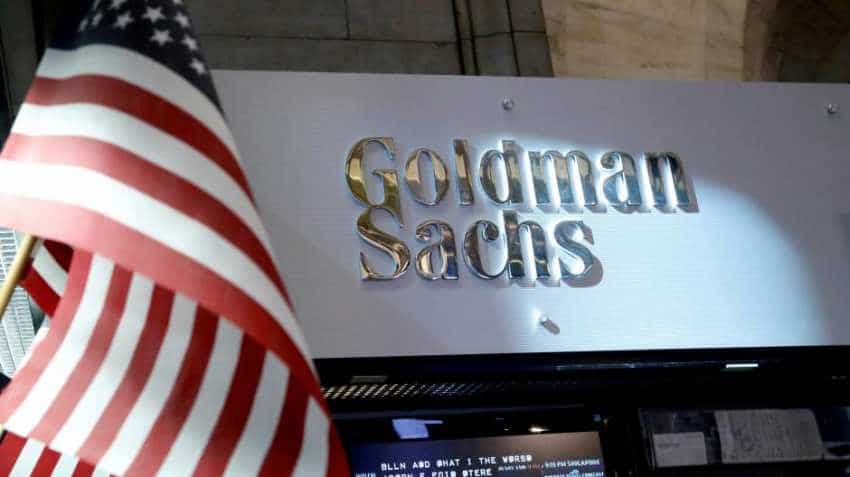 Goldman Sachs said it sees a 50 percent probability of Prime Minister Theresa May getting a Brexit divorce deal ratified, adding that lawmakers would ultimately block a no-deal exit if needed.

Unless May can get a Brexit deal approved by the British parliament, then she will have to decide whether to delay Brexit or thrust the world`s fifth largest economy into chaos by leaving without a deal.

"The prime minister will repeatedly try to defer the definitive parliamentary vote on her negotiated Brexit deal, and the intensification of tail risks will continue to play a role in incentivising the eventual ratification of that deal."