Analysts were looking for a profit of $4.89 per share, according to IBES data from Refinitiv. Total operating expenses fell 11 percent to $5.86 billion. 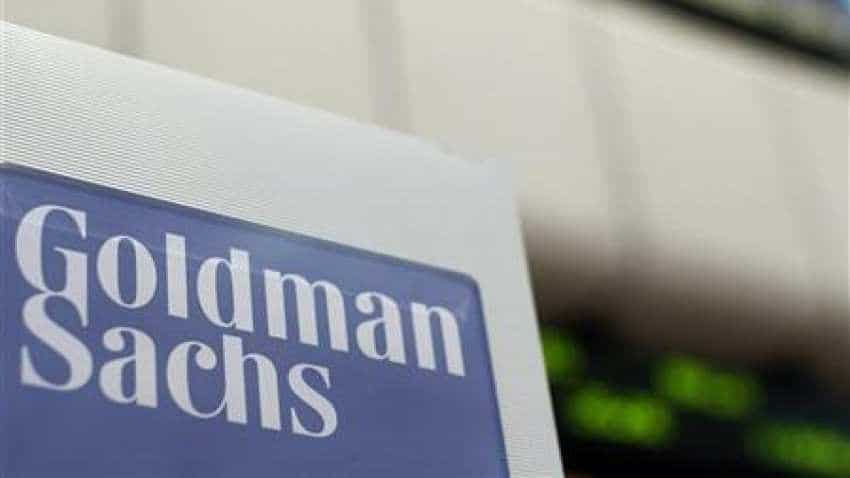 Goldman Sachs Group Inc beat quarterly profit estimates on Monday as the bank earned more from advising on M&A deals and expenses fell due to lower compensation costs. The bank`s total revenue, however, fell 13 percent in the first quarter and missed analysts` estimates, with three of its four main businesses recording a drop in revenue. Total institutional client services, the unit that houses the bank`s trading business, recorded the biggest drop as lower market volatility coupled with the longest U.S. government shutdown hurt equity and bond trading revenue. Trading slowed considerably in the quarter as concerns over the U.S.-China trade war eased, and markets rebounded from steep losses in December 2018.

Trading revenue slipped 18 percent to $3.61 billion, with equity trading down 24 percent and fixed income, currency and commodities trading down 11 percent. JPMorgan Chase & Co on Friday reported a 10 percent decline in adjusted markets revenue. Its equities revenue, on an adjusted basis fell 13 percent, while fixed income revenue fell 8 percent. "We are pleased with our performance in the first quarter, especially in the context of a muted start to the year," Goldman Sachs Chief Executive Officer David Solomon said.

Investment banking was flat, hurt mainly by declines in the underwriting business, which includes initial public offerings. A prolonged government shutdown at the beginning of the year resulted in skeletal staffing at the U.S. Securities and Exchange commission, resulting in the postponement of several IPOs in the quarter. Financial advisory revenue was the only bright spot, rising 51 percent during the quarter. Goldman`s net earnings attributable to common shareholders fell to $2.18 billion, or $5.71 per share, in the quarter ended March 31, from $2.74 billion, or $6.95 per share, a year ago.

Analysts were looking for a profit of $4.89 per share, according to IBES data from Refinitiv. Total operating expenses fell 11 percent to $5.86 billion.