According to a BBC report, Goldman Sachs has cut its growth forecast for China to 7.8 per cent from its previous estimate of 8.2 per cent. 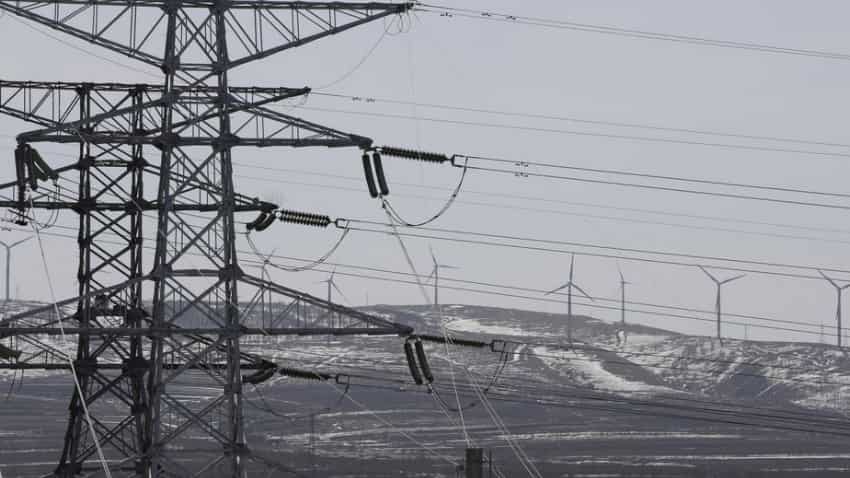 According to the report, the power shortage has affected around 44 per cent of China’s industrial activity. Image Source: Reuters
Written By: IANS
RELATED NEWS

Goldman Sachs has become the latest banking giant to cut its growth forecast for China, as the country struggles with energy shortages, the BBC reported.

It now expects the world's second largest economy to expand by 7.8 per cent this year, down from its previous prediction of 8.2 per cent.

It estimates as much as 44 per cent of China's industrial activity has been affected.

The power supply crunch, caused by environmental controls, supply constraints and soaring prices, has left some factories and homes without electricity, the report said.

The energy shortage at first affected manufacturers across the country, many of whom have had to curb or stop production in recent weeks.

A document seen by the BBC shows that the largest port in northern China at Tianjin has been affected by a shortage of electricity. Power rationing for cranes that lift cargo between ships and the shore is expected to continue until the end of the week.

People living in Liaoning, Jilin and Heilongjiang provinces have complained on social media about the lack of heating, and lifts and traffic lights not working. Provincial authorities have been scrambling to guarantee electricity and heating for residents, the report added.

The Chinese economy is already grappling with the impact of tough new regulations of some of the country's biggest industries such as property developers and technology companies.

"Considerable uncertainty remains with respect to the fourth quarter, with both upside and downside risks relating principally to the government's approach to managing the Evergrande stresses, the strictness of environmental target enforcement and the degree of policy easing," Goldman said.