Gold up on weaker dollar, heads for fifth gain on week 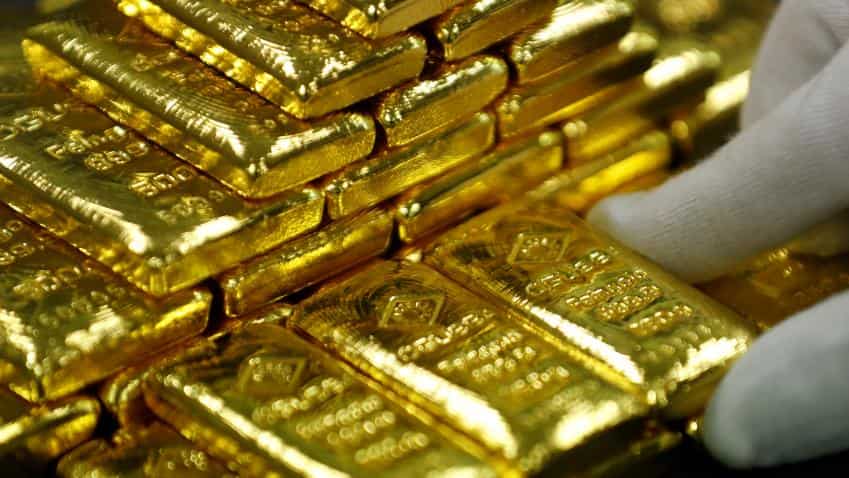 Gold prices rose for a third straight session on Friday on a weaker dollar, with the precious metal on track for a fifth straight weekly gain.

* Spot gold has risen 0.3 percent so far this week.

* The euro jumped against the dollar as the European Central Bank signalled it could begin to wind down its 2.5 trillion euro ($3.01 trillion) stimulus programme this year.

* The ECB should revisit its communication stance in early 2018, accounts of its December meeting showed, suggesting that policymakers could soon start preparing markets for the end of the bank`s massive stimulus.

* The greenback was also under pressure after data showed U.S. producer prices fell for the first time in nearly 1-1/2 years in December amid declining costs for services.

* Weak inflation at the producer level could add to concerns that the factors restraining inflation could become more persistent and result in the U.S. Federal Reserve being more cautious about raising interest rates this year.

* Brent crude prices hit $70 a barrel on signs of tightening crude stocks but settled off that level on Thursday.

* Asian stocks resumed their ascent on Friday, supported by U.S. earnings optimism and a rise in oil prices.