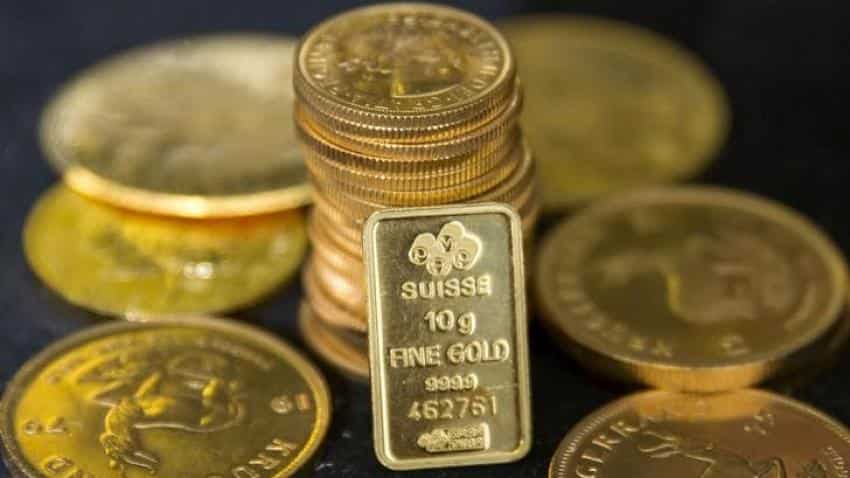 Gold held steady on Friday above a five-week low touched earlier this week, supported by technicals, but the metal was still on track for a third weekly fall.

* The dollar was little changed against a basket of currencies on Thursday as low U.S. bond yields offset in-line data on domestic jobless claims and home prices, keeping it close to the one-month peak it reached earlier this week.

* Theresa May offered fellow EU leaders a "fair" deal on Thursday for compatriots living in Britain after Brexit, though her peers sounded sceptical and demanded more detail from a prime minister weakened by an electoral misfire two weeks ago.

* The European Central Bank will ignore government complaints about rising borrowing costs when it eventually tightens policy and will not help any particular country, the ECB`s chief economist said, according to the German magazine Spiegel.

* The London Metal Exchange is expected to cut trading fees within months after two years of complaints but might only do so for a trial period of up to six months to see if volumes that moved to over-the-counter markets return to the exchange, sources said.

* Sibanye Gold`s Cooke mine in South Africa will remain closed until Monday, it said on Thursday.

* Shareholders voted for four new board members at Russian-focused gold miner Petropavlovsk on Thursday, ousting Peter Hambro who has run the company since he founded it in 1994.

* North Korea has carried out another test of a rocket engine that the United States believes could be part of its programme to develop an intercontinental ballistic missile, a U.S. official told Reuters on Thursday.=>