Gold steady as dollar slips ahead of Janet Yellen's speech 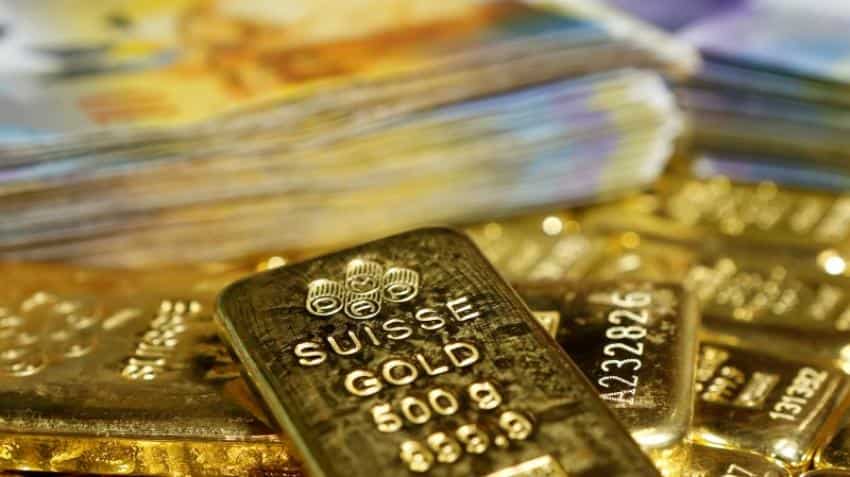 Gold held steady early on Friday after hitting four-week lows in the previous session when the dollar slipped ahead of a speech by US Federal Reserve Chair Janet Yellen that will be closely watched for clues on US interest rate policy.

* Market players are hoping Yellen will give a clearer signal on the path of US interest rate hikes when she addresses a meeting of central bankers in Jackson Hole, Wyoming, at 1400 GMT.

* Top Federal Reserve officials on Thursday defended their view that the US central bank should probably raise interest rates soon, saying that they still intended to keep the economy running fast enough to    boost employment and inflation.

* A couple of Fed officials at an annual conference on monetary policy made renewed a push for rate increases, citing improvement in employment and inflation.

* Data showed new orders for US manufactured capital goods rose for a second straight month in July, while another report showed an unexpected drop in the number of Americans filing for unemployment  benefits last week.

* The US dollar remained on tenterhooks on Friday. The dollar index, which gauges the greenback against a basket of six major counterparts, edged down 0.2% to 94.622.

* Rising US interest rates increase the opportunity cost of holding non-yielding bullion and boost the dollar, in which gold is priced.

* Russia and Kazakhstan continued to boost their gold reserves in July, data from the International Monetary Fund (IMF) showed on Thursday.

* Caution ahead of a speech by Federal Reserve chair Janet Yellen limited movements across global markets on Friday.