Gold set for best year since 2010, mainly driven by a softer dollar

Gold benefited from a technically-driven momentum after closing above its 100-day moving average on Wednesday for the first time since late November, analysts said. 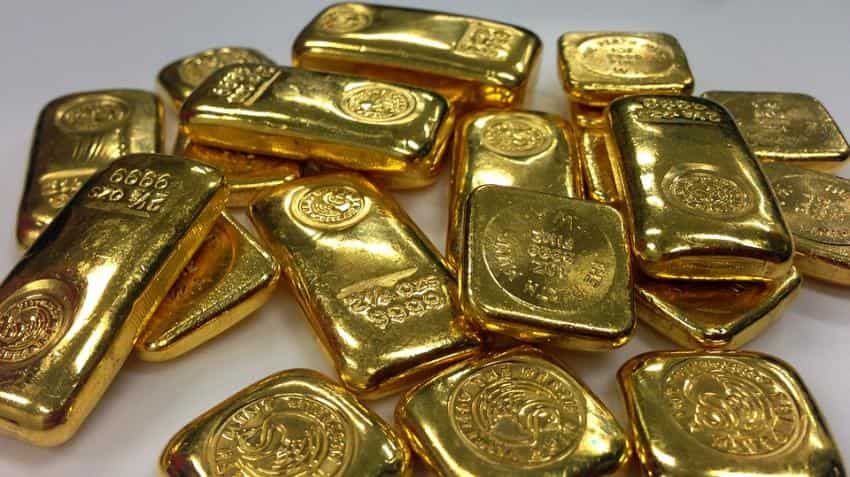 Gold prices on Friday held steady near a one-month high hit in the previous session, but were on track for their best year since 2010, mainly driven by a softer dollar and political uncertainties around the globe.

Gold benefited from a technically-driven momentum after closing above its 100-day moving average on Wednesday for the first time since late November, analysts said.

The yellow metal is also on track for its best month since August, having risen 1.5 percent.

Spot prices on Thursday rose for a ninth straight session, not including the Christmas holiday. That is the longest string of daily gains since July 2011.

The dollar index is down more than 9 percent so far this year, set for its biggest annual loss since 2003. That has helped lift gold nearly 5 percent from a near five-month low of $1,235.92 struck in mid-December.

Many investors predicted the dollar would get a boost from U.S. tax cuts, tighter central bank monetary policy and strong growth rates in 2017. Instead, the currency has only weakened.

Meanwhile, equity markets have feasted on a global economic growth recovery and accommodative monetary policy in 2017, which has, in turn, lifted company earnings and commodity prices.

Silver has risen 5.7 percent so far this year.

Palladium has risen nearly 57 percent so far this year, making it the best performing precious metal, and also heading for its best year since 2010.

Palladium has risen due to strong demand from autocatalyst makers amid production shortages. Analysts expect that about 80 percent of global palladium demand will come from autocatalysts for gasoline-powered cars, which many now prefer over diesel-fuelled vehicles.