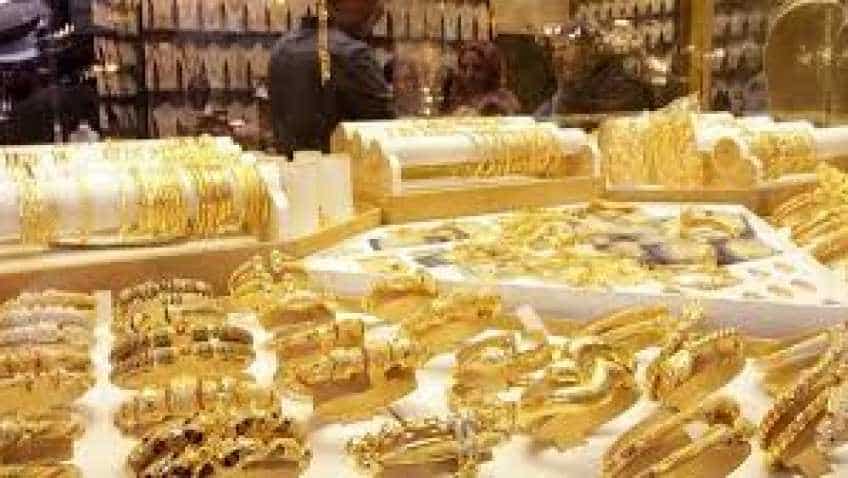 "We had some very good retail sales and some very good industrial production figures come out on Friday," said Jeffrey Christian, managing partner of CPM Group. "What we are seeing today is some pullback from excessive bullishness last week, because of expectations the Fed might lower interest rates."

Above-forecast U.S. industrial output data and upbeat retail sales and consumer confidence readings on Friday pushed back futures markets expectations of any quick rate cut by the U.S. Federal Reserve. Expectations of a rate cut at the Fed`s June 18-19 meeting fell to 21.7% from 28.3% on Thursday after the retail data, according to CME Group`s FedWatch tool. But bets for monetary easing at the July meeting remained at 85%. By Monday, expectations for easing had edged lower.
Investors also look towards a G20 summit later this month where U.S. President Donald Trump will likely meet Chinese President Xi Jinping amid their drawn-out trade spat that has ruffled markets since its conception last year. Concerns persist that the bitter trade war could drive world economies into recession.

"There are so many moving pieces I think a lot of people are looking at both the FOMC (Federal Open Market Committee), and the G20 and saying `I really don`t know how this is going to shape out`," CPM Group`s Christian said. Holdings of SPDR Gold Trust, the world`s largest gold-backed exchange-traded fund, rose 0.6% to 764.10 tonnes on Friday from 759.70 tonnes on Thursday.

"Safe-haven flows in gold continue to inflate the extremely overbought positioning in gold with more than $4.4 billion entering the gold market over the week. Most of this flow is due to short covering," Societe Generale said in a note.

Spot gold may retest a support at $1,337 per ounce, a break below which could cause a loss to $1,324, according to Reuters technical analyst Wang Tao.