The dollar was set for its highest weekly finish against the yen since May, while global shares stalled just short of an all-time peak as some doubts remained about an interim deal. 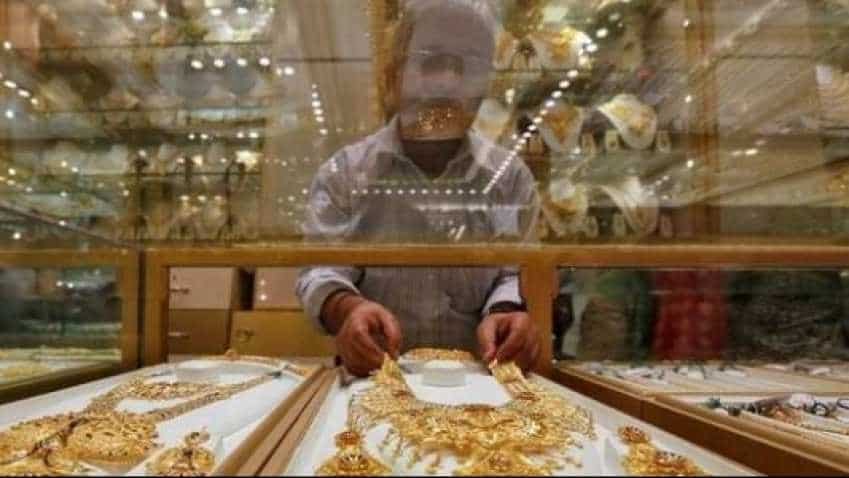 Gold prices were little changed today, which is Friday, but remained on track for their worst month in three years as hopes for a preliminary U.S.-China trade deal buoyed demand for riskier assets and the dollar. Palladium scaled a new high of $1,844.50 an ounce, extending its record-setting run on supply deficit.

For the month, prices were down almost 4%, their biggest since November 2016, as optimism about a deal between Beijing and Washington dampened demand for the safe-haven metal.

"(Gold) Market definitely is divided because previously most people were thinking that a trade deal is going to happen, and now they are not sure which side it is going to go, and that reflects in the trading prices," said Brian Lan of Singapore dealer GoldSilver Central.

The dollar was set for its highest weekly finish against the yen since May, while global shares stalled just short of an all-time peak as some doubts remained about an interim deal.

The signing of the bill is a provocative but symbolic move, said Michael McCarthy, chief market strategist at CMC Markets, adding that: "China`s response was also largely a symbolic retaliation, this makes no impact to the trade negotiations."

Gold, considered a safe store of value during economic or political uncertainties, has gained more than 13% this year, mainly due to the tariff dispute.

"A break above $1,500/oz would suggest the potential for additional upside in prices. In contrast, a break below $1,445/oz would point to a more signifcant correction underway, and we would expect further losses for gold prices," Fitch Solutions said in a note.

Among other precious metals, palladium fell 0.7% to $1,828 per ounce, after touching an all-time peak.

The metal, used in vehicle exhausts to reduce harmful emissions, has gained about 45% this year and was headed for its fourth consecutive monthly gain on sustained supply issues.