Gold price edged up on Wednesday, after a top US official said tariffs on China would stay until a Phase 2 deal is completed 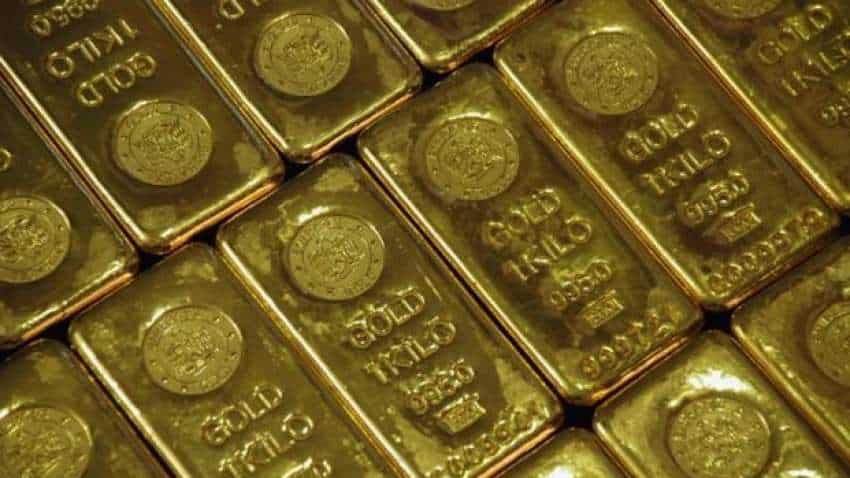 Gold price hits seven-year peak, may take a pause after ease in the US-Iran standoff

Palladium was flat at $2,193.58 an ounce after hitting a record peak of $2,204.29 earlier in the session. US Treasury Secretary Steven Mnuchin said on Tuesday the United States would keep in place tariffs on Chinese goods until the completion of a Phase 2 trade deal.

Mnuchin also said, the first phase of a trade agreement will be fully enforceable, including a pledge by China to refrain from manipulating its currency. China has pledged to buy almost $80 billion of additional manufactured goods from the United States over the next two years as part of a tariff war truce, according to a source, though some U.S. trade experts call it an unrealistic target.

The Federal Reserve Bank of New York said on Tuesday it will continue to inject liquidity into the overnight lending markets for cash until at least mid-February while slightly reducing offerings on longer-term loans. Resolute Mining Ltd said on Wednesday it will sell its Ravenswood Gold mine for up to A$300 million ($207 million) to a consortium led by resource-focused private equity firm EMR Capital. Elsewhere, silver shed 0.1% to $17.78 per ounce, while platinum advanced 0.2% to $985.00.

Gold price hits seven-year peak, may take a pause after ease in the US-Iran standoff