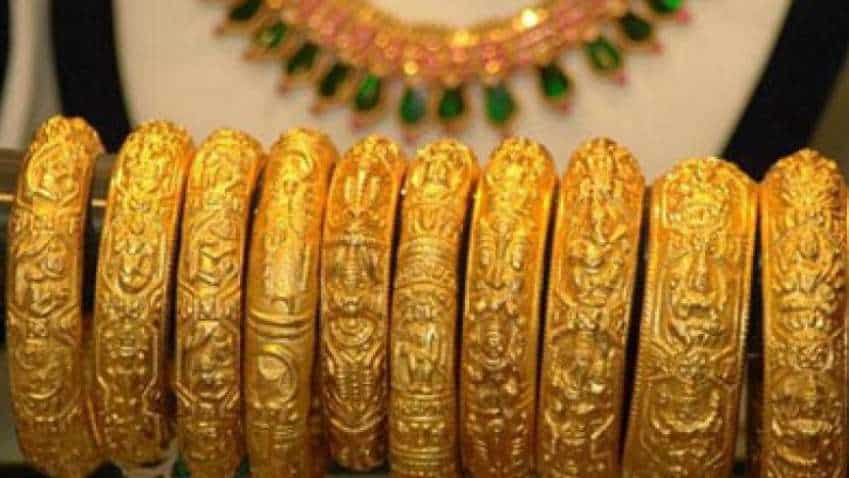 Gold prices held steady near an eight-year high on Tuesday as investors weighed a spike in COVID-19 cases around the world against a survey showing a rebound in US services industry activity and expectations of a revival in China`s economy. Spot gold was almost unchanged at $1,783.67 per ounce by 0303 GMT, just $5.29 shy of a near eight-year high hit last week. U.S. gold futures were flat at $1,793.50 per ounce.

"The proliferation of new COVID-19 cases globally has added to lingering nerves, with investors preferring to hedge that risk via gold, even as they load up on equities again," said Jeffrey Halley, a senior market analyst at OANDA.

Underscoring the deep impact of the pandemic, Japan`s household spending fell at the fastest pace on record in May as consumers stayed at home to contain the outbreak.

Gold also followed moves in the dollar index, which recouped some losses, but still held near a two-week low. A stronger dollar makes the metal more expensive for those holding other currencies.

"Nevertheless, a break above $1,800 is on the cards, with buyers probably waiting on the other side of that level. In the bigger picture, fundamentals remain very constructive for gold."

Indicative of sentiment, speculators increased their bullish positions in COMEX gold and silver contracts in the week to June 30.